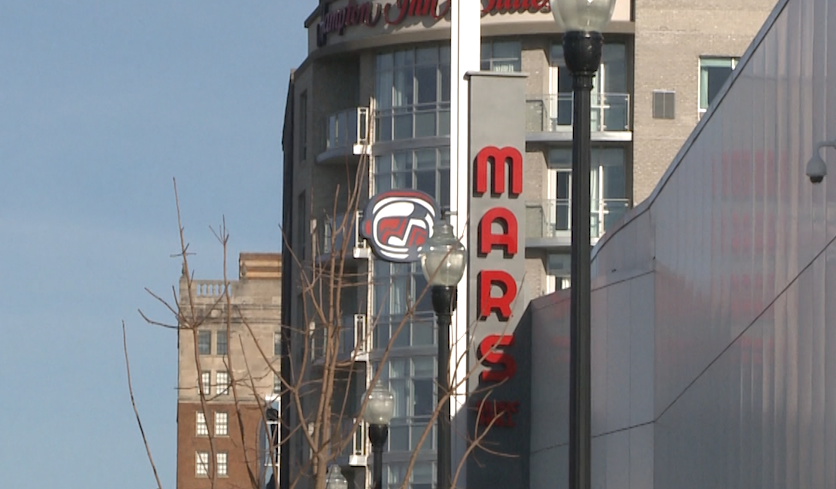 HUNTSVILLE, Ala. – The spread of the Omicron variant could interfere with indoor events in north Alabama, warns Dr. Wes Stubblefield of the Alabama Department of Public Health.

“The Omicron variant is as far as we know, very infectious and two-three times more infectious than the Delta variant,” he said. “So if you are planning to be in an indoor space around a lot of other people, you’re at a high risk for transmitting the virus.”


‘I hate it.’ Families frustrated with return to remote learning

“We are seeing some shows that are postponed or rescheduling, but they’re postponing a month or two out,” Nielsen said. “So it’s not like how we saw originally where they’re looking (to reschedule) months and months in advance.”

Most shows inside Mars Music Hall and Propst Arena such as the January 14 Reba McEntire concert are still on as planned.

“The conversations we’re currently having (internally) are the same as when we faced the delta, and even prior to that,” Nielsen said. “We’ve got increased cleaning protocols, sanitizing all the touchpoints. We are providing facemasks for patrons if they would like them when they come in (but) we’re not requiring them unless a specific artist requires them for their event.”

Smaller venues like Sidetracks on Church Street also plan for live music this weekend, telling News 19 off-camera it hopes for attendees to use common sense.

Still, Stubblefield warns if north Alabama wants to avoid the pandemic disruptions it saw before, “It’s really just (about) being smart, knowing that we’re in a high point in the pandemic right now. There’s lots of community transmission in every part of the state. Those indoor events with lots of people are just high-risk events in general.”

Current CDC guidelines state you should quarantine for five days if you were around someone who recently tested positive but you’re not feeling symptoms.