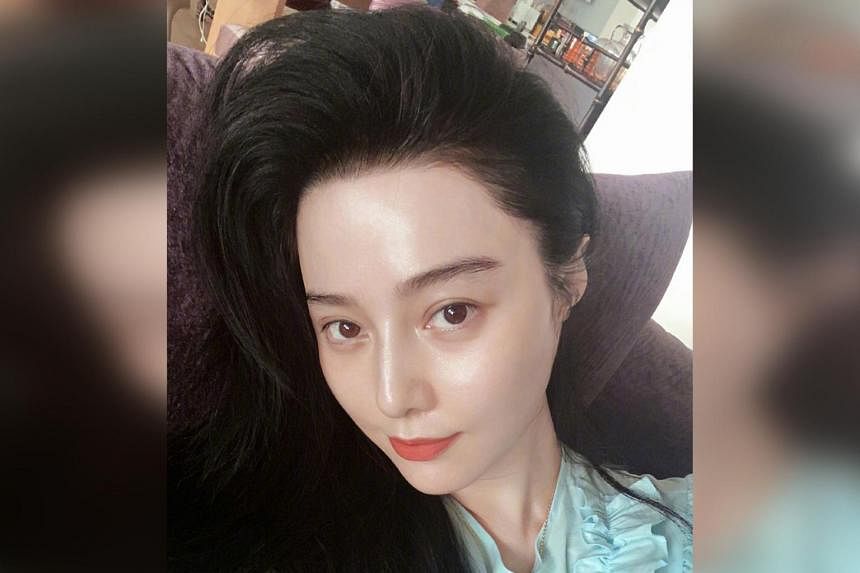 BEIJING – Chinese actress Fan Bingbing seems to have reacted to recent rumours that she has a new man in her life.

There was footage circulating online over the weekend which allegedly showed her behaving intimately with a tall bespectacled man outside a restaurant.

Netizens also scrutinised a recent video of her singing karaoke and found a similar-looking man sitting next to her.

A netizen claimed that the rumoured boyfriend is the deputy chief executive of a financial company and a former soldier who had spent 18 years in the military.

Fan, 40, broke her silence late on Tuesday (June 21) as she shared a photo of herself on Weibo.

She wrote: “The only person everyone can rely on for the rest of his or her life is actually himself or herself. I believe deeply in this and have practised it all my life.”

Fan, who parted ways with her fiance, actor Li Chen, in June 2019, said in the post that pinning one’s hopes of happiness on anyone else would make a person passive, and that she preferred to be the one taking the initiative.

“People who care will worry about you when you are in a difficult situation. But they can only express their concerns even if they are worried about you,” she wrote.