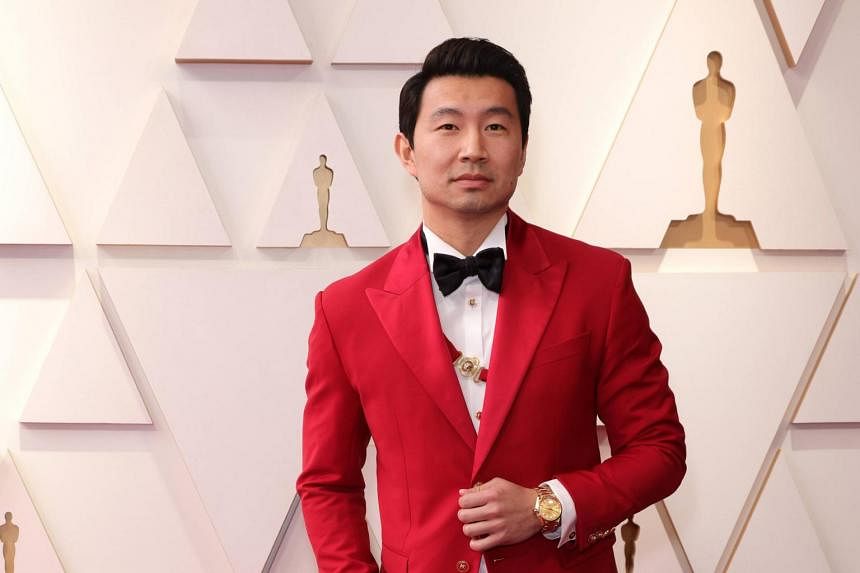 LOS ANGELES – Marvel star Simu Liu is celebrating his 10-year anniversary of being laid off from his job at Deloitte, one of the Big Four accounting firms in the world.

Liu, 32, who had worked at the Toronto office, shared a lengthy post on social media on Tuesday (April 12).

“Ten years ago to the day, I was led into my managing partner’s office at Deloitte and told that they were terminating my employment effective immediately,” he wrote, adding that he was escorted to his desk to pack up his belongings.

“It was so quiet you could hear a pin drop. Nobody moved, offered a whisper of encouragement or even looked in my direction. I fought back tears of humiliation, grabbed my things and never looked back.”

He added: “Ten years ago, I thought my life was over. I had wasted countless time and money that my family had invested in me. Years of schooling, gifted programmes, trying to live up to my parents’ expectations. It all came crashing down in an instant.”

Born in Harbin, China, and raised in Ontario, Canada, Liu opened up about his struggles before he became an international star with Shang-Chi And The Legend Of The Ten Rings (2021). A sequel to the blockbuster superhero movie is in the works.

“I spent four of those years running around like a headless chicken trying to figure out how to break into the industry, struggling with credit card debt and taking any job I could.”

These jobs famously included stints as a model for stock photos, which he had poked fun at after they resurfaced in the wake of his Hollywood success. He also had his first big break in Canadian sitcom Kim’s Convenience (2016 to 2021).

“Another three years were spent trying to break into Hollywood, sinking my precious life savings into something many would call a pipe dream,” he said.

In his post, he thanked Deloitte Toronto for firing him.

“You did for me what I never had the courage to do myself; you destroyed a life that I was building for someone else, so that I could finally begin to build a life for me.”