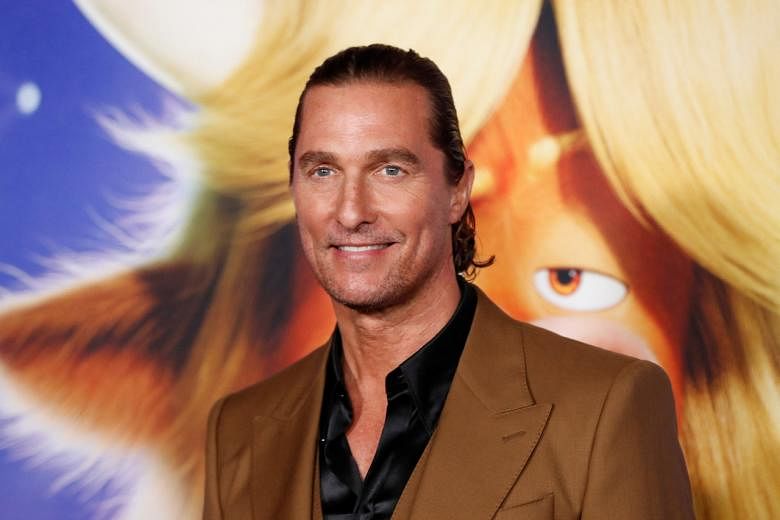 LOS ANGELES – Actor Matthew McConaughey says he is open to appearing in the third instalment of stripper franchise Magic Mike.

The Oscar winner appeared in the 2012 original but not the second movie, Magic Mike XXL (2015).

In an interview with entertainment magazine Variety, the 52-year-old said that he was waiting for actor Channing Tatum, who starred in the first two movies, to get him on board the upcoming Magic Mike’s Last Dance.

“Channing Tatum, call me, bro. I haven’t heard from ya,” he said.

He added that he had a lot of fun doing the first movie, in which he played strip club owner Dallas, but would have to read the script of Magic Mike’s Last Dance first before deciding.

Tatum, 41, announced in November last year that Magic Mike’s Last Dance will reunite him with director Steven Soderbergh, who had helmed the first movie.

Shooting will begin next month in London and Italy.