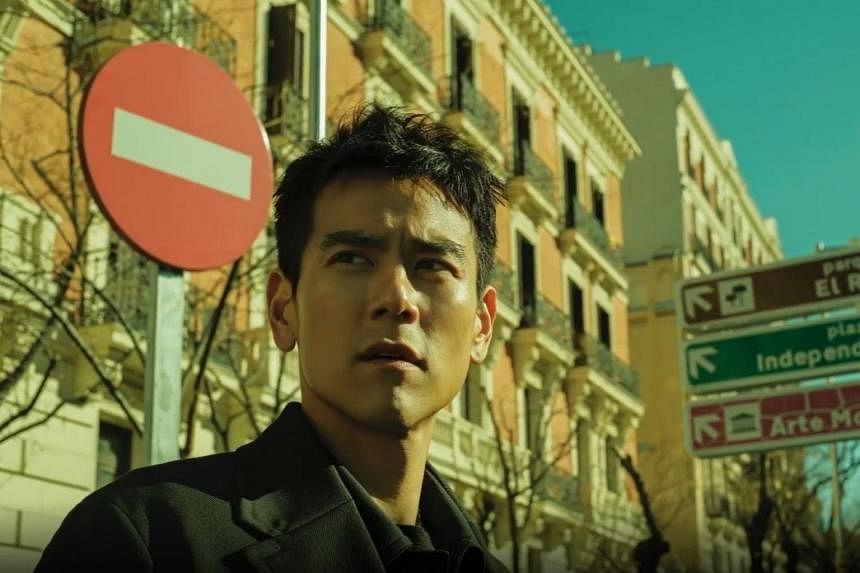 SHANGHAI – Taiwanese actor Eddie Peng, who is currently in Shanghai under lockdown, has been spending a lot of time on Instagram.

Most unusually for a movie star with 4.7 million followers on the social media platform, the 40-year-old has been responding directly to fans who tag him.

The presumably mostly female fans, who call themselves Mrs Peng, have been seeking his advice on what clothes to wear and lipstick colours.

When one fan praised him for being the nicest star, as he responds to messages and likes their posts, he replied in English: “I’m not. I’m just bored.”

Shanghai has been locked down for almost a month as the Chinese city stepped up efforts to bring community transmissions of Covid-19 down to zero.

Besides interacting with fans, Peng has been sharing throwback photos and videos of his travels, as well as posting snaps of his dogs and his daily meals.

A meal he had two weeks ago, in particular, caught the eye of netizens.

He had shared a photo of the grocery box delivered to him by the local authorities, which included belt fish.

The hashtag #EddiePengFriedBeltFish then began trending on Weibo as other Shanghai residents on lockdown realised that he was in the same boat as them.