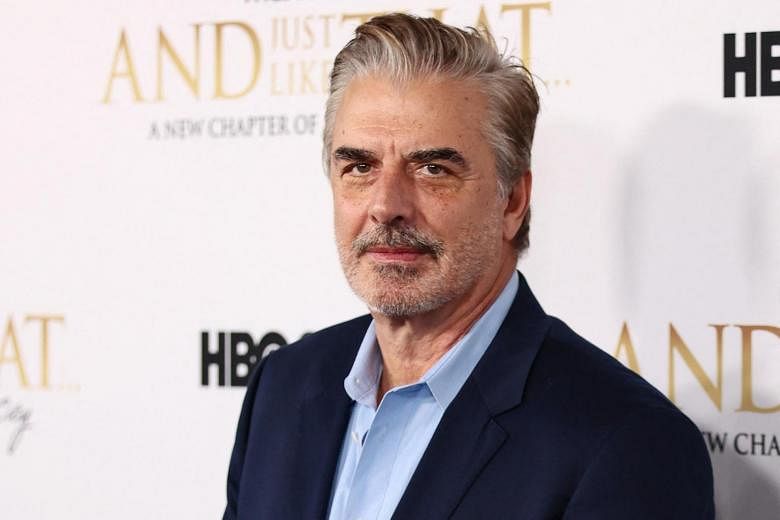 LOS ANGELES – Actor Chris Noth, who was accused by multiple women of sexual assault last month (December), will reportedly no longer appear in the final episode of Sex And The City reboot, And Just Like That…

Noth’s Mr Big character had been killed off in the premiere episode of the HBO Max series in December. But he was set to make a brief cameo in the finale with actress Sarah Jessica Parker.

According to entertainment news portal TV Line, the 67-year-old actor’s footage “will not make it to air”. HBO Max declined to comment.

Parker, who plays Carrie Bradshaw, and her on-screen love interest Noth were photographed filming And Just Like That… in Paris last October.

They were spotted on the Passerelle des Arts, a bridge over the River Seine.

The 10-episode series will end its first season on Feb 3 and talks for a second season have reportedly stalled due to the sexual assault allegations.

A fourth woman, singer Lisa Gentile, spoke up on Dec 23, accusing Noth of sexual assault in 2002.

The actor of shows such as The Good Wife (2009 to 2016) was subsequently dropped by his management agency and will no longer appear in his latest drama series, The Equalizer (2021 to present).