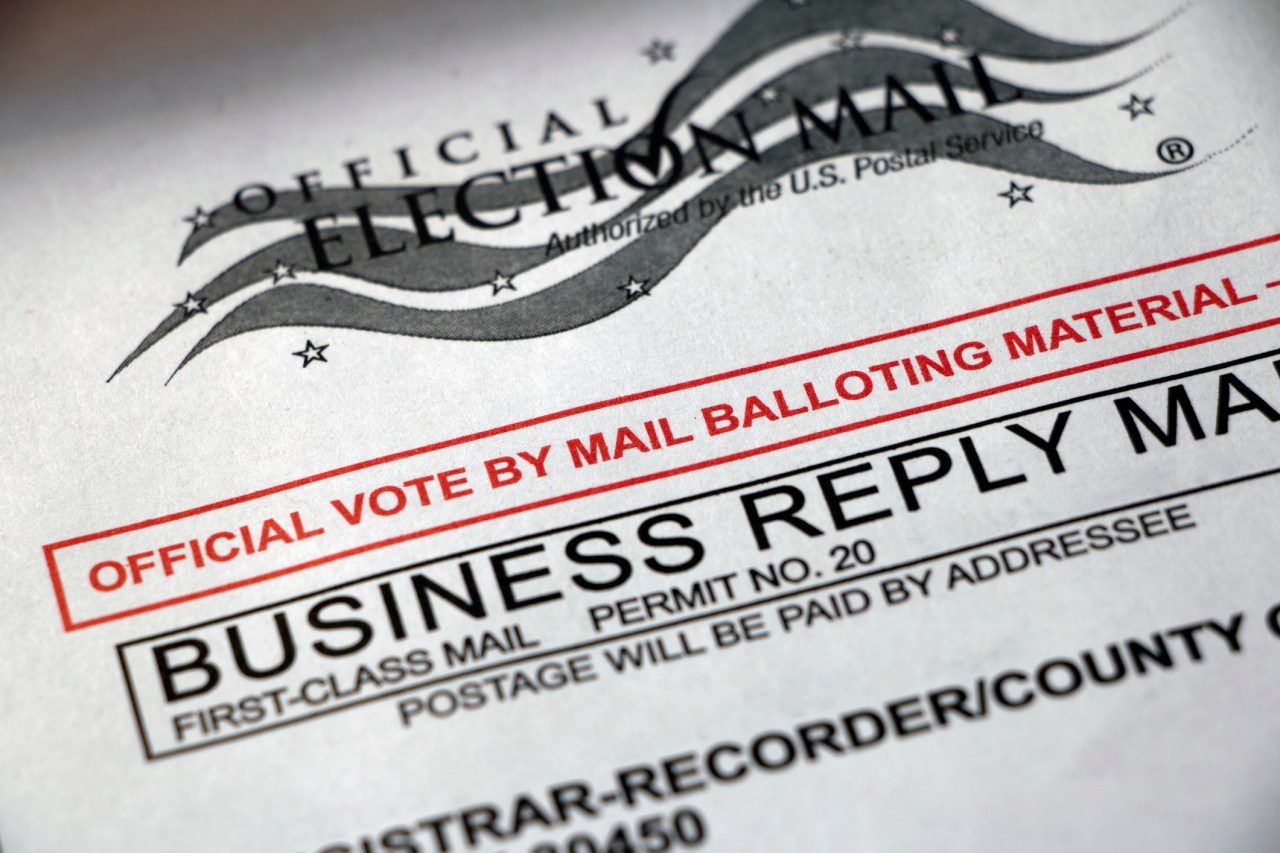 HUNTSVILLE, Ala. (WHNT) — Absentee voting is underway in Alabama ahead of the runoff election on June 21.

In an interview with News 19, Madison County Probate Judge Frank Barger encouraged people to fill out their absentee ballot in-person. He also reminded people that they need to apply to be able to absentee vote.

“If you are going to apply at this point, because we have such a quick turnaround time, I would encourage voters to come and see us in person to apply for and cast their absentee,” Barger told News 19.

When you arrive, you’ll need to sign in and make sure you have a valid form of identification.


Huntsville’s MidCity District to be supercharged with latest addition

“You can mark it [the ballot], it goes into a sealed envelope that is opened on election day by an appointed group of election workers just like a polling location,” Barger continued.

He said both ways of voting are extremely secure. He also said people who vote absentee are flagged, so they cannot vote again on election day.

“There are certainly crosschecks in place to ensure a person doesn’t vote twice,” Barger said.

The Probate Court of Madison County issued this list of potential reasons for why a person may vote absentee:

Here are the requirements

If you have additional questions about voting or absentee voting, the Probate Court of Madison County urges you to visit this link.