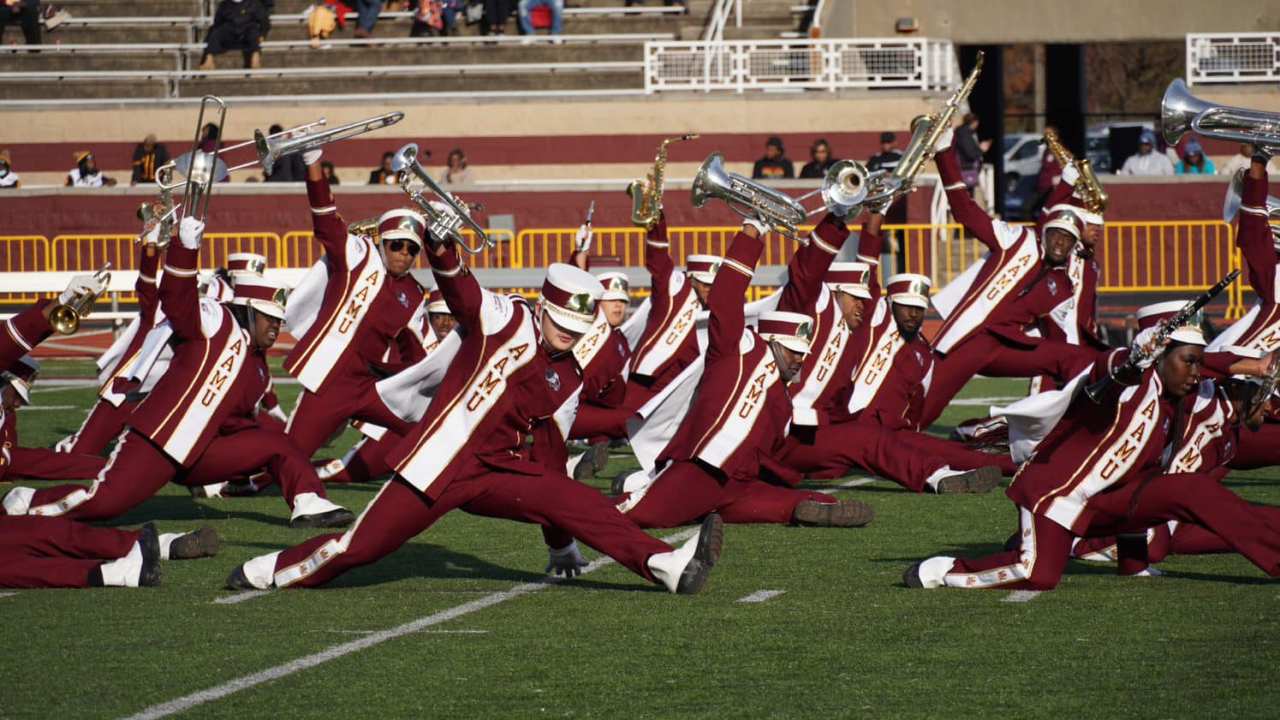 HUNTSVILLE, Ala. (WHNT) — The Marching Maroon & White is taking their show on the road.

The famous Alabama A&M University marching band has been selected to participate in the 2023 Macy’s Thanksgiving Day Parade. The announcement was made on campus on Wednesday morning.

Wesley Whatley, the creative producer for music and talent, joined the university’s band director, Carlton Wright, and other school leaders for the announcement.

“I come with good news for all of you in the Marching Maroon & White,” Whatley said. “I have come in to surprise you with opportunity to perform somewhere this band has never performed before.

“I come representing an organization who believes in the power of music, believes in music education, and believes this band is one of the finest marching bands in the entire United States,” Whatley continued.

Whatley said out of hundreds of applicants, Macy’s only picked 10 bands from across the country. Just three of those are university bands.

He also presented the band with a $10,000 check to kick off the donation drive to get students to the event next winter. The parade will be held on November 23, 2023 in New York City.