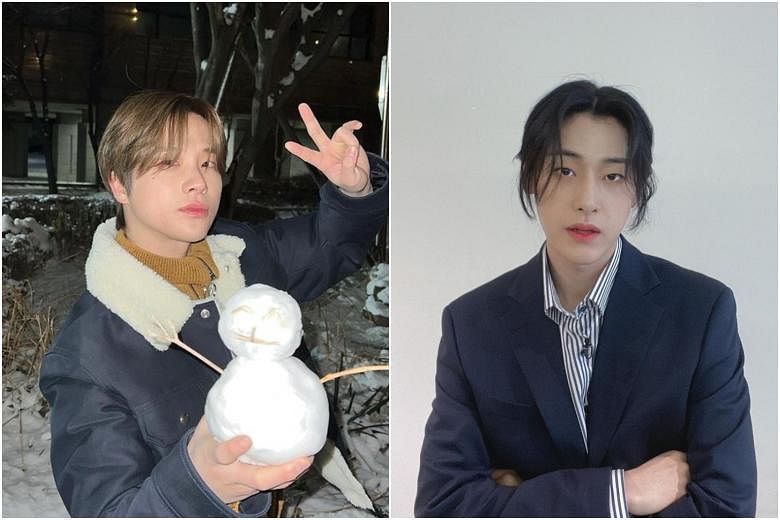 This came after Super Junior’s Eunhyuk tested positive last week after filming variety show Running Man (2010 to present), which led to the entire cast and crew having to be tested as well.

Quartet Winner was the next to be struck by Omicron, with Seunghoon testing positive on Tuesday.

The other half of the six-member band were not affected, though they had been infected with the virus in 2021.

On Wednesday, Yoshi from 12-member band Treasure tested positive, together with the sole female K-pop star so far this week, Hyolyn from the disbanded girl group Sistar.