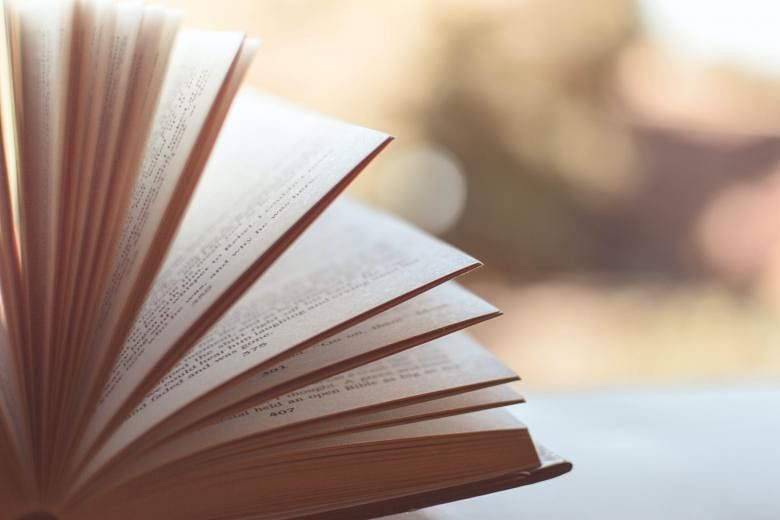 Melody Malone is a private detective in 1930s New York. She is also the fictional creation of River Song, a time-travelling archaeologist who is killing time in the universe’s most secure prison by writing a hard-boiled mystery novel.

River, in turn, is a character on cult science-fiction show Doctor Who, played by British actress Alex Kingston – who wrote her debut novel, The Ruby’s Curse, about River writing a novel about Melody.