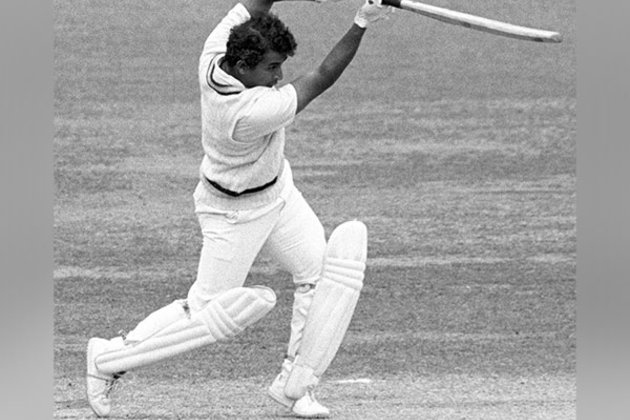 New Delhi [India], July 10 (ANI): Former Indian cricketer Sunil Gavaskar, better known as ‘Sunny’ and ‘Little Master’, made and broke many records in his spectacular cricketing career on the field.

He played many historic innings for Indian cricket from 1971 to 1987. Gavaskar holds various batting records in the longest format of the game.

In March 1987, Gavaskar became the first cricketer to reach 10,000 Test runs milestone an incredible feat that was unbelievable at the time. Gavaskar’s Test career ended with 10,122 runs.

Sunny, for a pretty long time, led the list of most hundreds. After featuring in 125 Test matches, he smashed 34 centuries. Later, in 2005, the record was smashed by ‘God of cricket’, Sachin Tendulkar.

Little Master smashed 13 centuries against mighty West Indies in the 27 matches he played against them. The 70s and 80s era were very impressive for West Indies as they were formidable to defeat. But they were Gavaskar’s favourite team when it came to scoring runs and making bowlers dance to his tune.

Gavaskar loved to smash Windies bowlers all around the ground. He smashed 774 runs in his debut series against the West Indies in 1971 and played so many memorable innings in that series alone that a list can be made from him. He also scored a double century in this series.

He was an impressive batter and a shrewd fielder too. Excluding the wicket keepers, he was the first Indian fielder to achieve a milestone of a century in terms of catches in Test cricket. For the record, he has taken 108 catches in his Test career. (ANI)