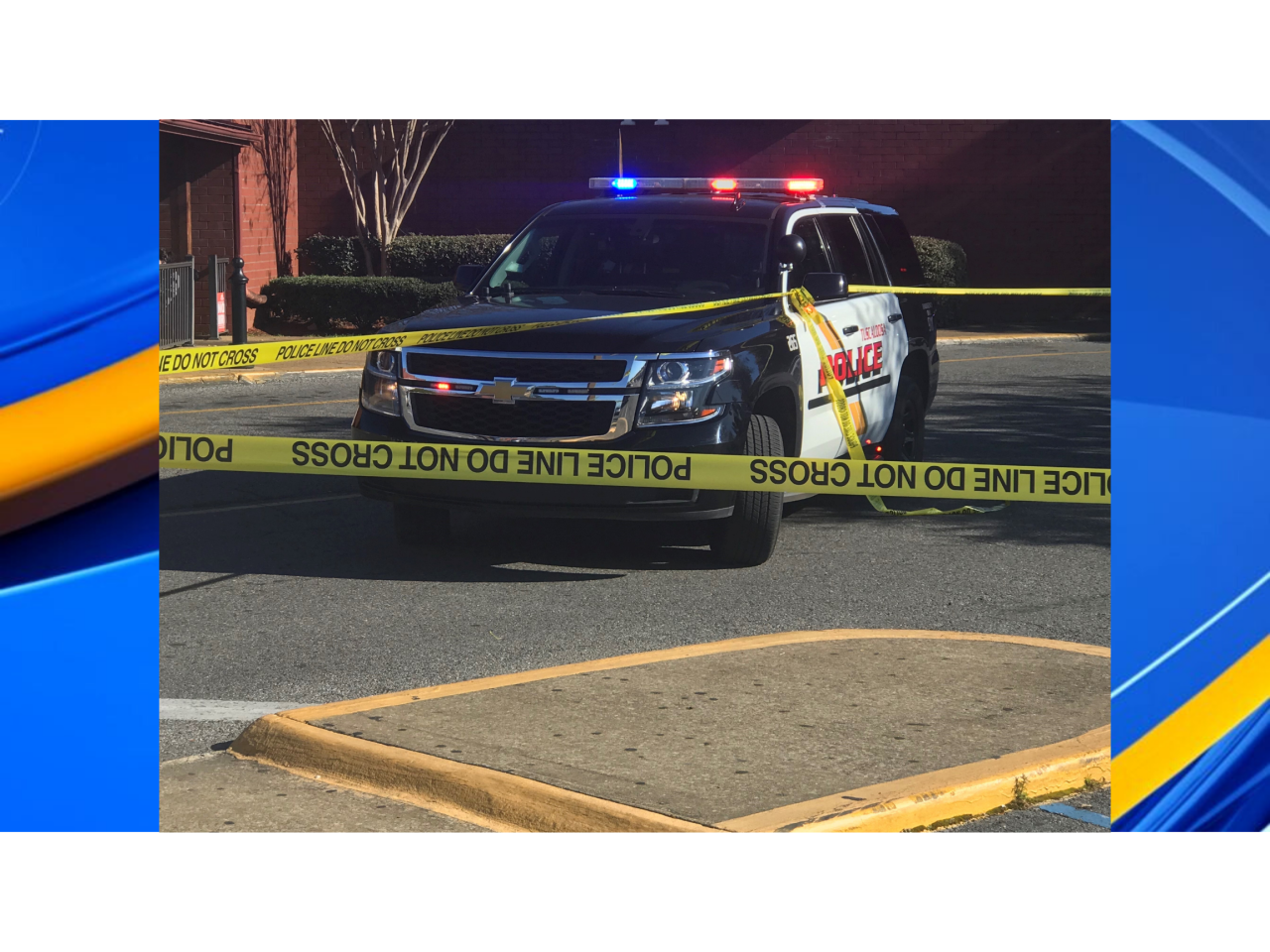 TUSCALOOSA, Ala. (WIAT) — An investigation is underway after shots were fired Saturday at University Mall in Tuscaloosa.

According to Stephanie Taylor with the Tuscaloosa Police Department, around 1:31 p.m., dispatchers received several calls about shots being fired at the mall.

Officers at the scene determined that the shots were fired from inside the mall.

A woman was transported by private vehicle to DCH Hospital after being grazed by a bullet. Police say no one is believed to be in danger.

Three other people received minor injuries during the incident.

No other information is available at this time.