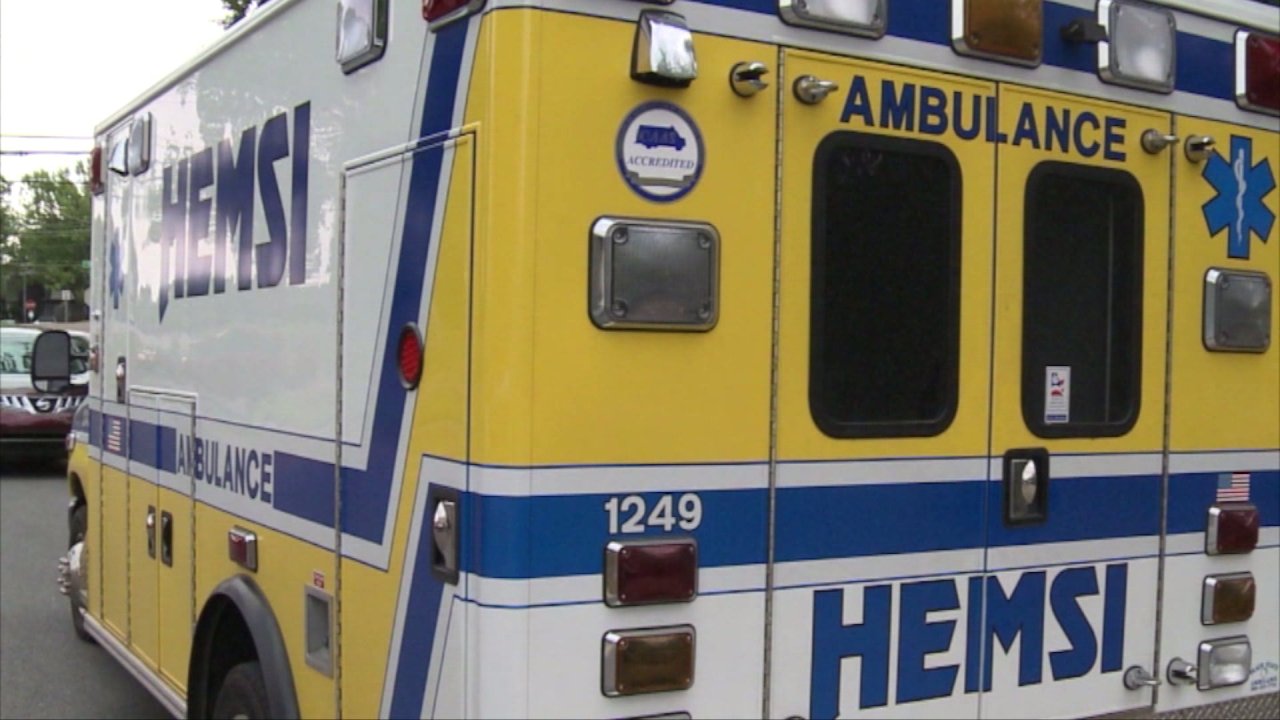 (WHNT) — One person was airlifted after a wreck on U.S. Highway 431 Saturday afternoon.

According to HEMSI spokesperson Don Webster, the call came in at 1:04 p.m. on Saturday. He said the crash happened on 431 South between New Hope and Owens Cross Roads near Carpenter Road.

Webster said there were four people injured, and two of those were children. He did not have an update on their conditions, but one victim was airlifted.