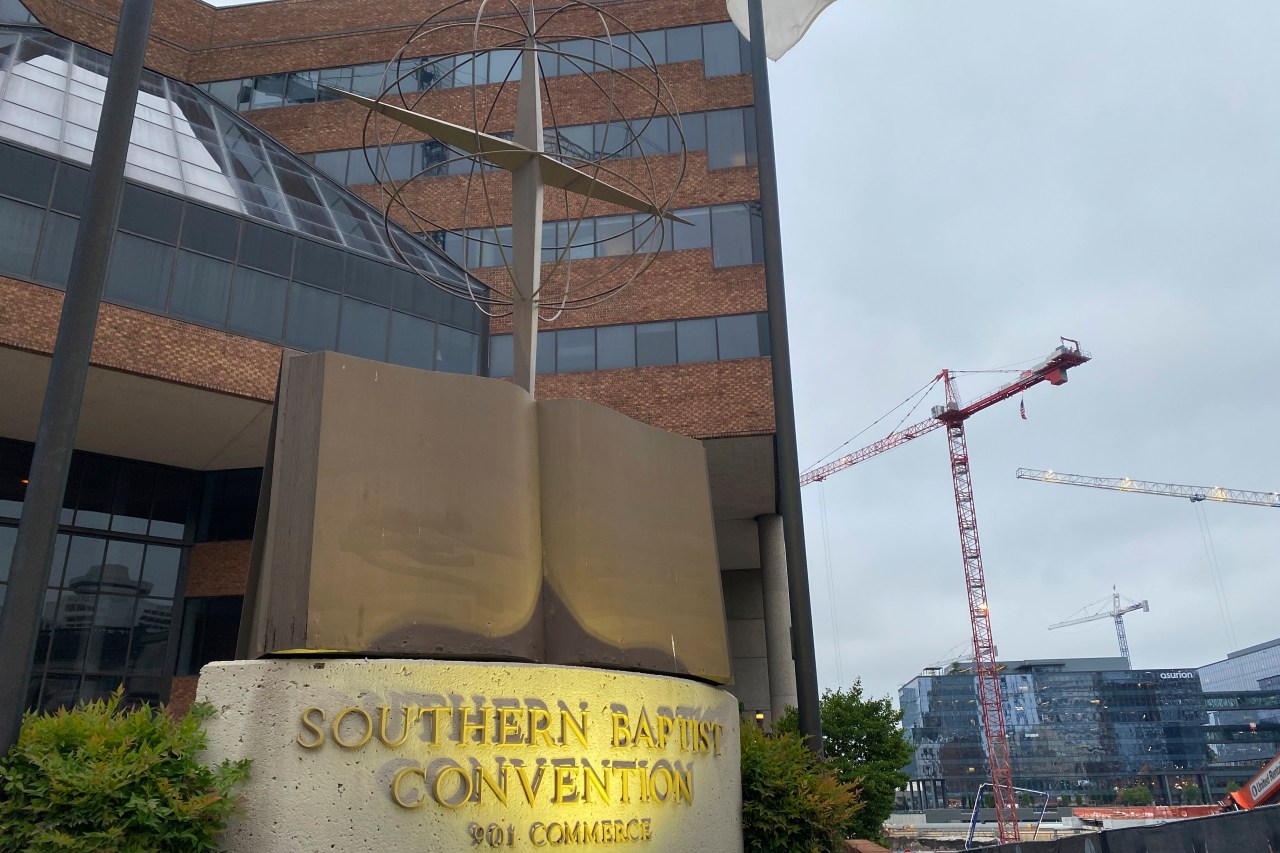 ALABAMA (WHNT) – Leaders at the Southern Baptist Convention, the largest Protestant denomination in America, released a list of hundreds of pastors, employees and other church-affiliated personnel accused of sexual abuse.

In the 205-page report from an independent firm, Guidepost Solutions, there are over 700 entries from cases that span mostly from 2000 to 2019. Some of those entries discuss accusations made against pastors, volunteers and other employees at churches across Alabama.

On the list, there are a total of 33 Alabama church officials who have been reported and the year the report was made. Here are their entries:

Some information in the report was redacted before its release.