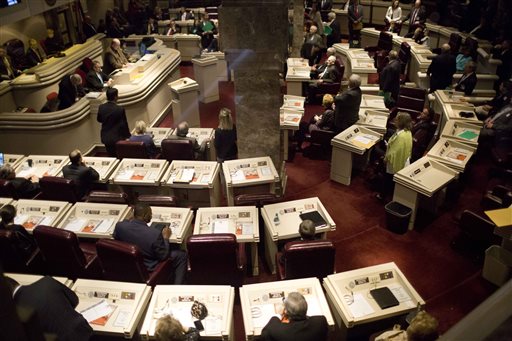 MONTGOMERY, Ala. (WIAT) — A series of bills that would expand broadband access in Alabama made their way through the House Urban and Rural Development Committee.

One of the bills would increase the minimum service threshold for high-speed internet, making upload and download speeds faster.

Another one requires service providers to meet federal regulations. The final bill would allow counties to spend federal dollars on public or private broadband programs.

All three bills passed the Senate earlier in February. They now head to the House for a vote.