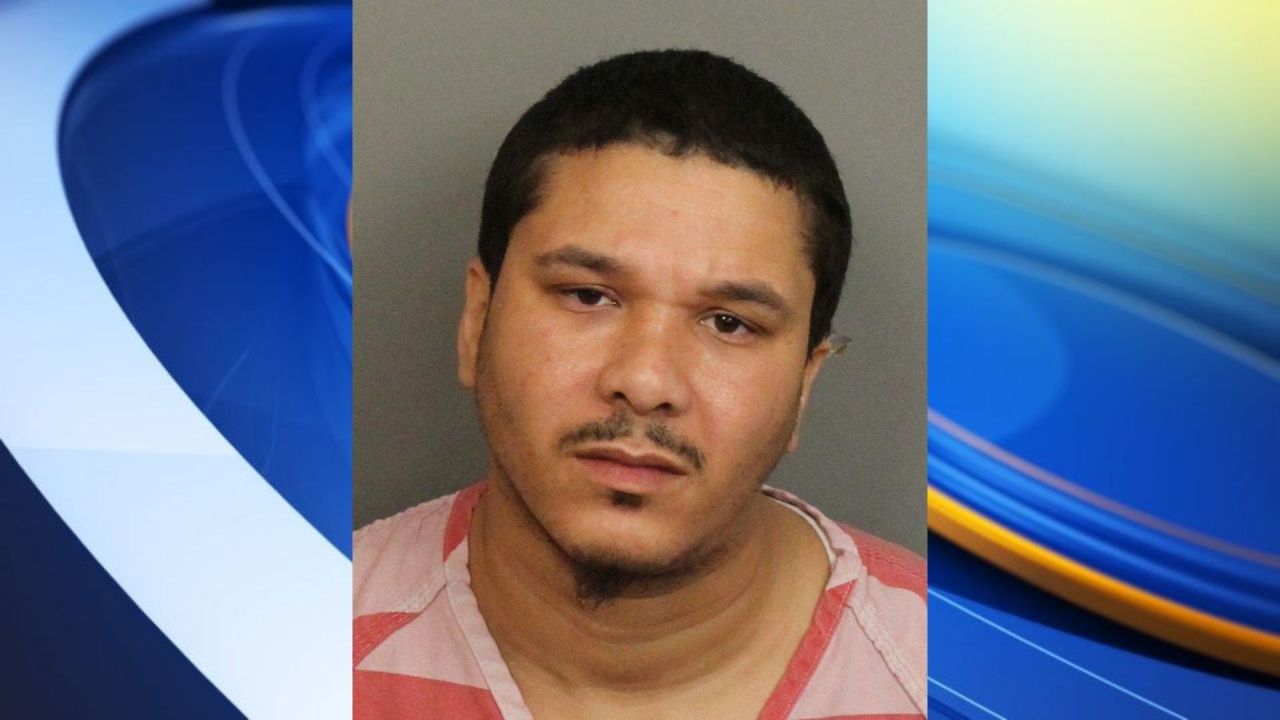 BIRMINGHAM, Ala. (WIAT) — An inmate at the Jefferson County Jail was found dead in his cell Tuesday night, a day after another inmate was found dead at the same jail.

Jeremy Dewayne Henderson, 29, of Center Point, was found unresponsive around 8:47 p.m. Monday. He was last seen alive at 8 p.m. and was pronounced dead at 9:39 p.m. at UAB Hospital.

Henderson had been in jail since March 3 after being arrested and charged with third-degree theft and failure to appear. He had been charged with stealing a pressure washer from Home Depot back in November.

On Sunday night, 28-year-old Adam Jamal Isom was found dead in his cell. Prior to his death, Henderson had been sentenced to life in prison without the possibility of parole after being convicted of killing a woman and injuring her son in a shooting back in 2019.

The causes of both Henderson and Isom’s deaths have not been identified, although officials report that foul play was not suspected in Henderson’s death. The Jefferson County Sheriff’s Office is investigating the cases.