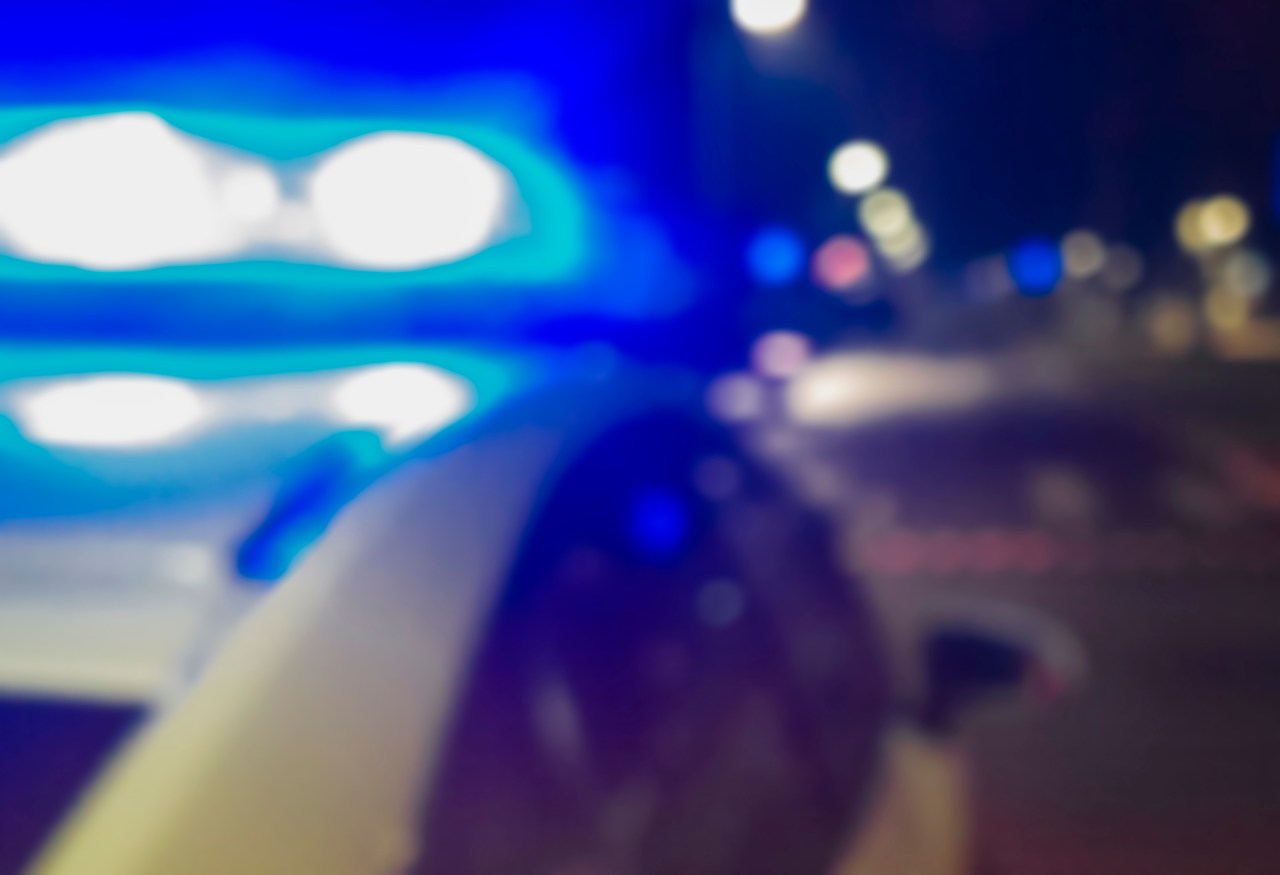 FLORENCE, Ala. (WHNT) — The Florence Police Department says the victim of a shooting and stabbing on Tuesday is in critical but stable condition.

27-year-old Jason Montalto was shot once and stabbed once in his neck and head area while working at American Wholesale.


Sheffield shooting suspect turns himself in, charged with murder

Authorities arrested Donivon Forbes when they arrived on the scene Tuesday night. He remains in the Lauderdale County Detention Center on a $60,000 bond.

Montalto was flown by helicopter to Vanderbilt for treatment.

The Florence Police Department says the incident will continue to be under investigation.