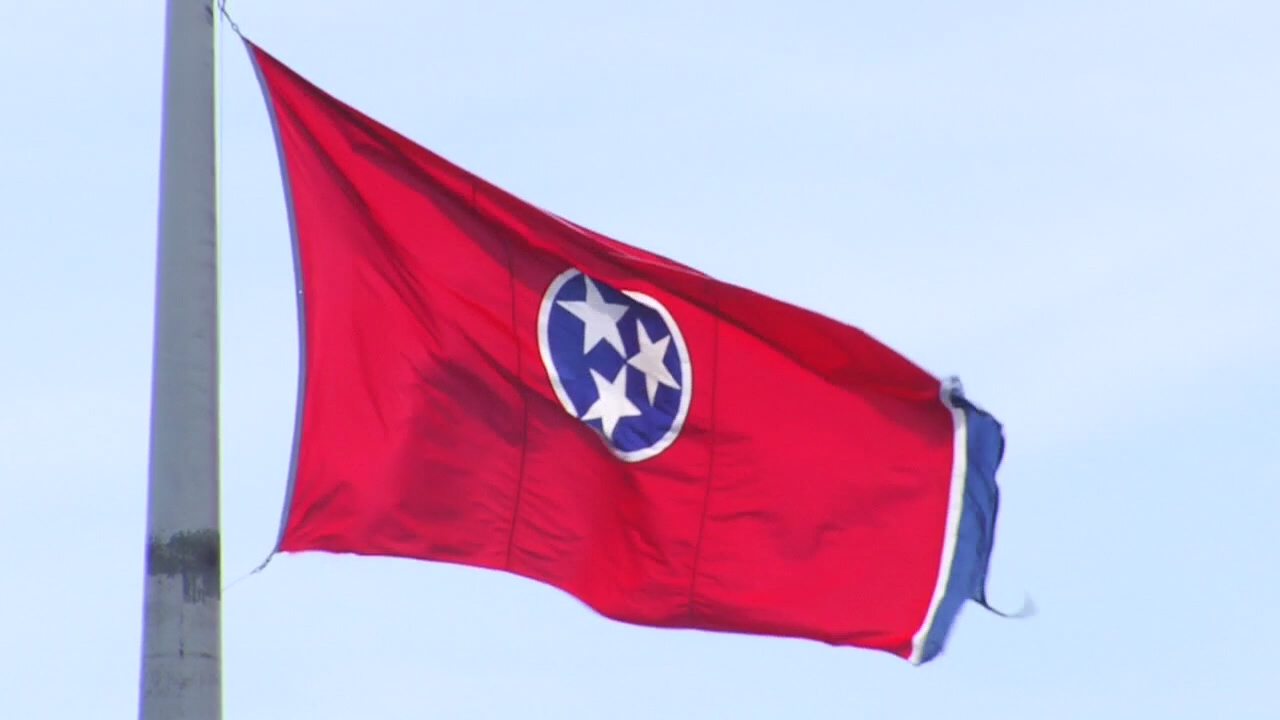 Corporate sites across the U.S are releasing toxins into the surrounding land, air, and water on a regular basis—and often unbeknownst to surrounding communities.

After an accidental release from a chemical plant in West Virginia in 1985, Congress passed the Emergency Planning and Community Right-to-Know Act. The act established the EPA Toxic Release Inventory (TRI), which provides citizens with crucial information on the toxins being emitted locally and the names of companies doing the emitting. The TRI has allowed certain states to put emission-curbing legislation in place to safeguard public health, as was the case when Massachusetts Gov. Charlie Baker in 2019 passed legislation allocating $2.4 billion to climate change resilience.


See the most extreme temperatures in Tennessee history

Stacker analyzed data from the EPA TRI and the U.S. Census Bureau’s five-year American Community Survey to identify the percentage of each state’s population living in census tracts with toxic release sites, as well as the corporations and facilities responsible for emitting the highest amounts of toxins annually. These results, released in October 2021, reflect the last full year of data, 2020, from the 2020 National Analysis Dataset.

Keep reading to discover where the most toxins are being released in Tennessee, what part of your environment they may be polluting, and who is being affected. You can also read the national story here.

Tennessee by the numbers

A total of 73.5 million pounds of toxins were released in Tennessee in 2020. Of these, nearly 15 million were contributed by Nyrstar Clarksville; 8 million by Chemours’ Johnsonville plant; a little over 4 million from the Holston Army Ammunition Plant; and 4.2 million from the Nystar facility in Gordonsville.

The EPA’s TRI program recognizes 770 chemicals, with any site that manufactures or uses these chemicals at above-average levels qualifying for listing in the TRI. Chemicals described by the TRI as “toxic” are known to cause cancer or other negative health issues, as well as adverse effects on the environment. Facilities report the amounts of chemicals they release annually to the TRI, with the “release” of a chemical meaning that it is “emitted to the air or water, or placed in some type of land disposal.”

The facilities in the TRI are usually quite large and deal in electricity, metals, mining, chemicals, or hazardous waste. However, not all toxic chemicals used by corporations are listed in the TRI, meaning that its inventory of toxin-emitting sites is not exhaustive.

Keep reading to learn which states have the most and least people living near toxic release sites.

States with the most people living near toxic release sites

States with the fewest people living near toxic release sites