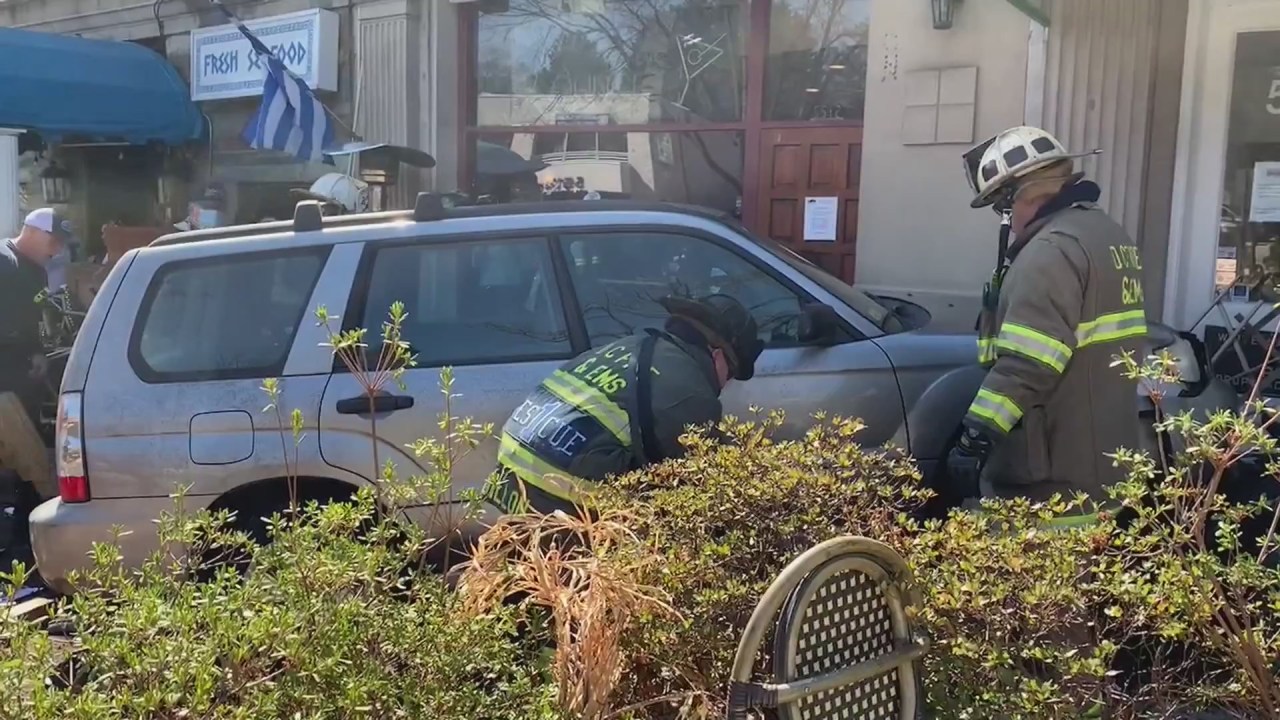 WASHINGTON (WDVM) — Two are dead and several others are injured after a crash at a D.C. restaurant that took place on Friday afternoon.

During a press conference, officials said that an elderly man was driving alone on Connecticut Avenue and lost control, crashing into the outdoor seating area of a restaurant.

The cause of the crash is currently under investigation by the Major Crash Investigation Team, but police believe that this was truly accidental.