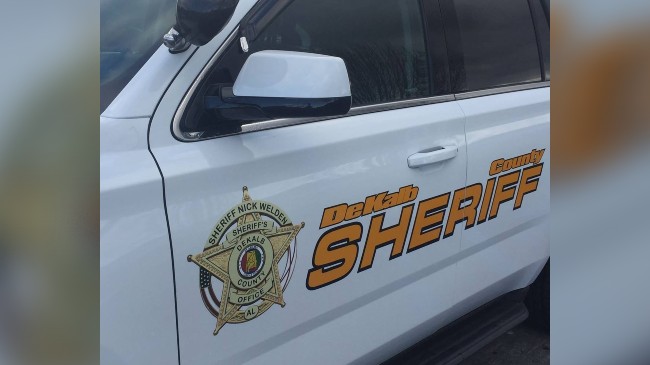 Pamela Pike, 51, of Henagar and Julie Lankford, 50, of Ider, were both fatally injured when their car went off the road and hit a tree.

Neither Pike nor Lankford were using a seat belt at the time of the crash and were both pronounced deceased at the scene.

Another passenger, Milian Penick, 56, of Henderson, Nev., was injured and airlifted to Erlanger Hospital in Chattanooga.

The crash occurred on Dekalb County 141, approximately four miles north of Ider. Nothing further is available as Troopers with the Alabama Law Enforcement Agency’s Highway Patrol Division continue to investigate.