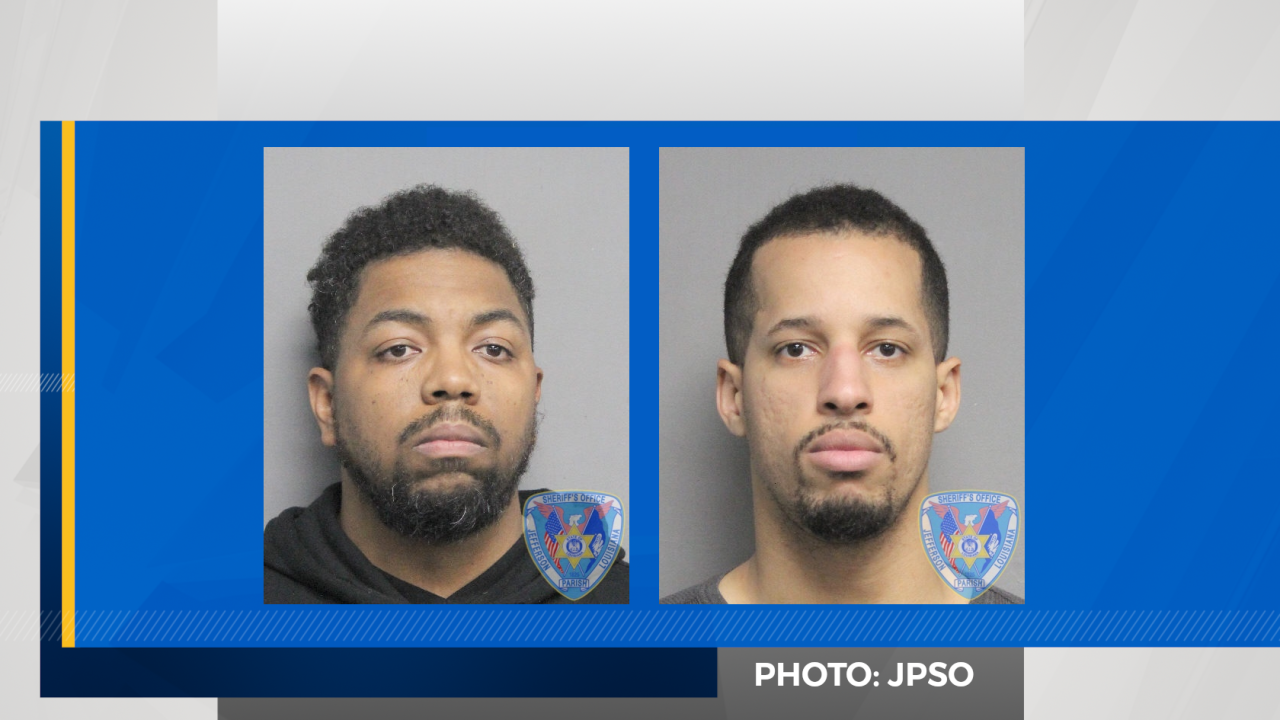 HARVEY, La. (WGNO) — After a review of video from the JPSO’s new body cameras, Sheriff Joe Lopinto has announced the arrest, and firing, of two of his deputies.

Deputy Isaac Hughes, 29, and Deputy Johnathan Lewis, 35, turned themselves in. Both deputies fired their weapons on an unarmed man as he sat in his pickup truck in Marrero last Wednesday, Feb. 16.

Sheriff Lopinto said that, while the deputies were in fear for their safety, the body cam video indicated that their use of deadly force was unjustified.

The deputies fired on Daniel Vallee, 34, after he refused their commands to get out of the truck and then started the truck’s engine.

Lopinto says Vallee raised his hands several times for the deputies, but dropped them in the seconds before he turned on the ignition.

Deputies had been alerted to look for Vallee’s truck, Lopinto said, because it may have been used in the theft of 4-wheelers from Plaquemines Parish.

Watch WGNO News at 10pm for the latest on this developing story.