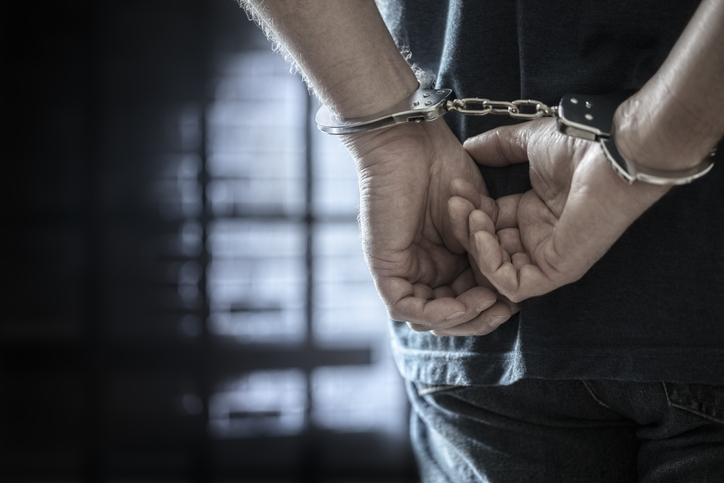 FORT PAYNE, Ala. (WHNT) – DeKalb County Officers executed a search warrant for a home in Henagar, which resulted in finding methamphetamines on Friday.

Officials say that during the search officers found 143 grams of methamphetamines, three firearms and drug paraphernalia.

Justin Wade Boss, 25, of Henagar, was charged with trafficking in any illegal drug, unlawful possession of drug paraphernalia and three warrants for failure to appear.

Jennifer Noel Lawson, 37, of Trenton, Ga., was charged with unlawful possession of drug paraphernalia and trafficking in any illegal drug.

This case is still under investigation and further charges could be pending.