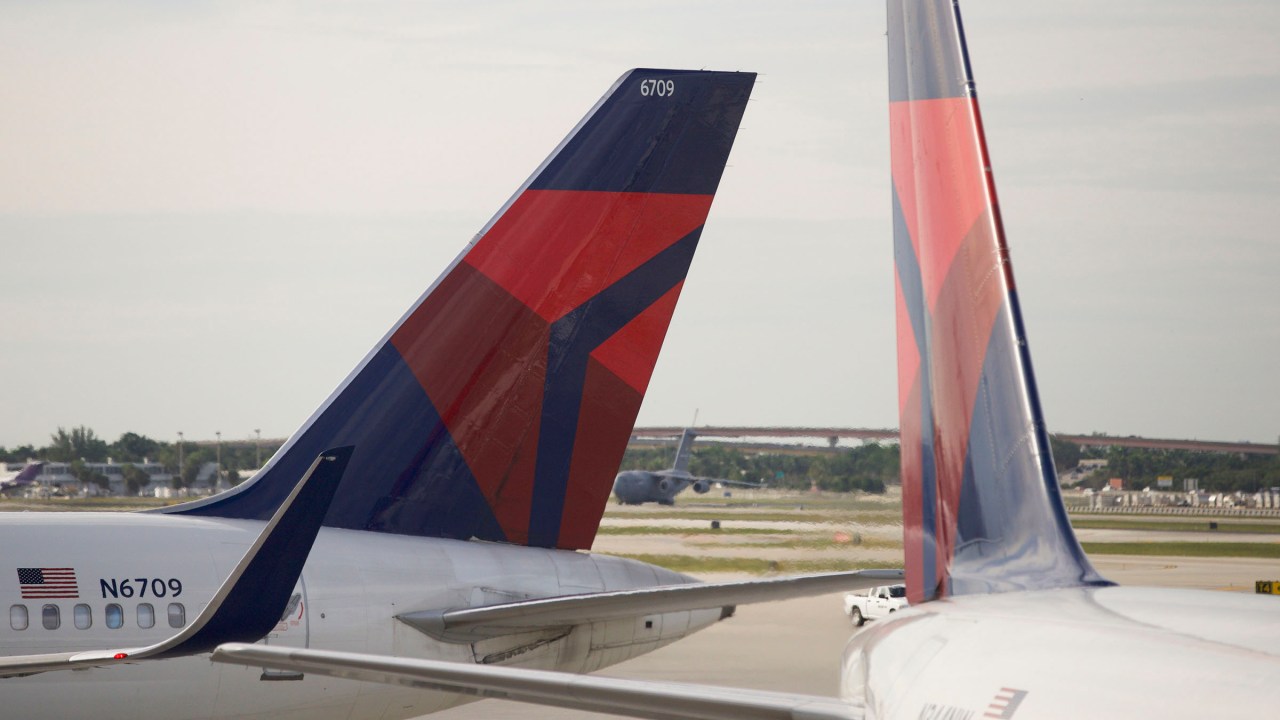 TAMPA, Fla. (WFLA) — No one was injured in a “low-speed” collision between two planes near a gate at the Miami International Airport, according to a report.

WSB-TV in Atlanta reports the incident happened Sunday as one of the planes was leaving for Atlanta and the other was heading to Boston.

It’s unclear what exactly led to the collision, but a Miami airport representative told the news station the Boston-bound plane was backing out of the gate when it made contact with the other plane.

No one was injured in the incident, and passengers and crew members left the plane “safely and normally,” a Delta representative told WSB.

“We apologize to our customers for the inconvenience and delay in their travel plans following minor, low-speed contact of Delta flight 2911 with Delta flight 1654,” the airline representative said in a statement. “Maintenance teams are evaluating the condition of the aircraft and customers have been re-accommodated on new aircraft onto their destinations.”

The report said the flights were delayed for about five hours before they were cleared for takeoff.