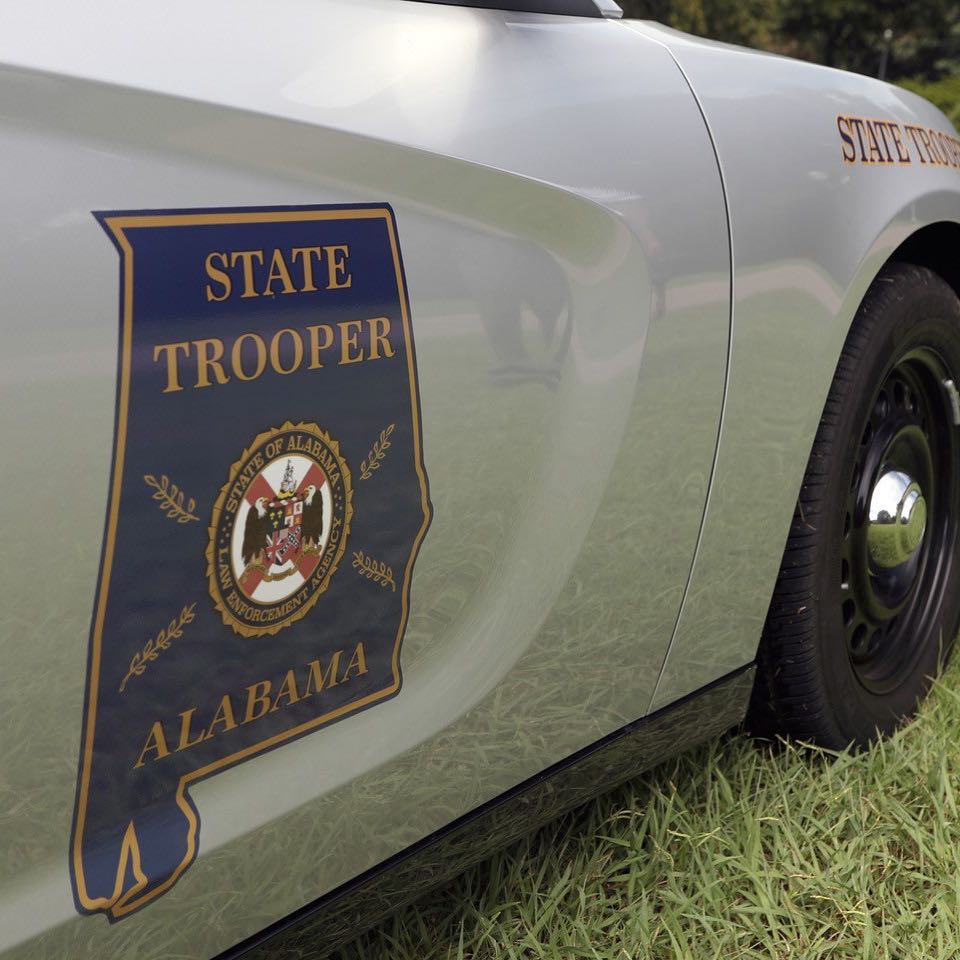 DEKALB COUNTY, Ala. (WHNT) – Two people were killed and a baby injured in a single-vehicle crash Monday afternoon.

The Alabama Law Enforcement Agency said the crash happened when the van the 19-year-old victim was driving left the road and hit a tree. The teen was pronounced dead at the scene, according to officials.

Officials said 20-year-old Michekyla J. Fairley from Wilmington, Del. was a passenger in the van, she was ejected from the vehicle and pronounced dead at the scene.

The infant was also ejected from the van and taken to a hospital out of the area for treatment, according to ALEA.

The accident happened on Interstate 59 just outside of Collinsville.