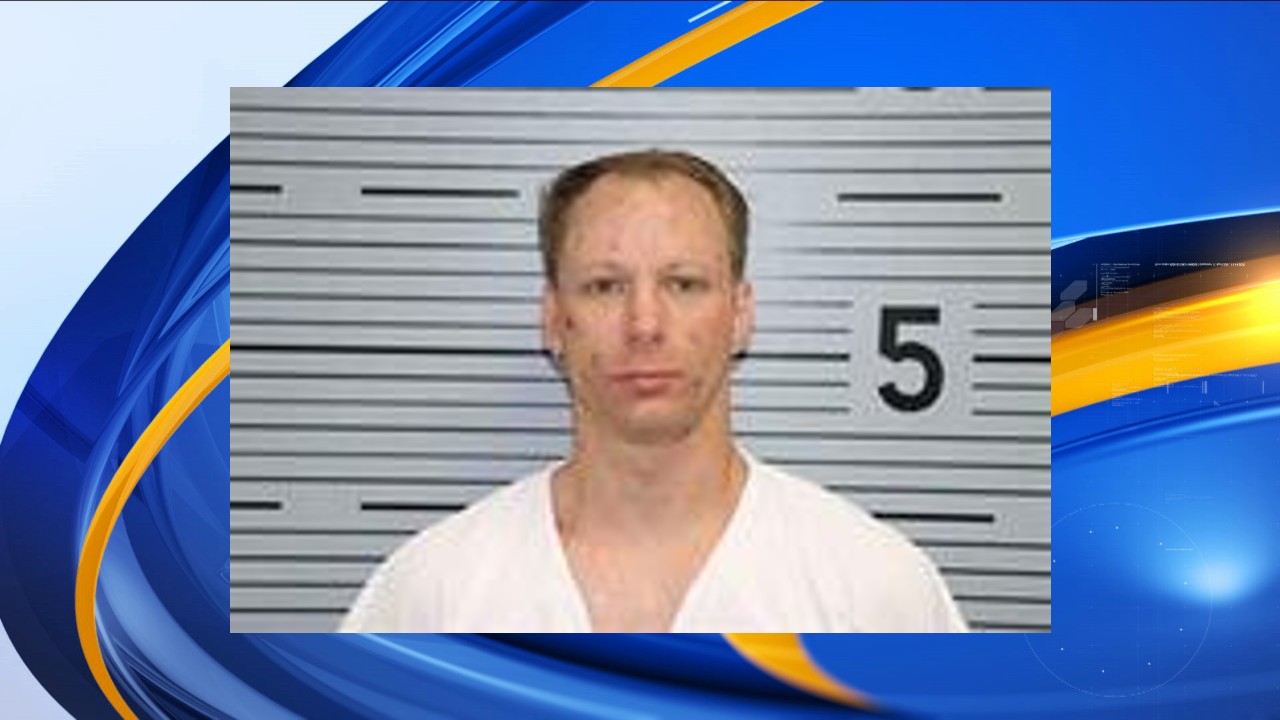 HUNTSVILLE, Ala. (WHNT) – Police officers are investigating a double homicide that happened at a home on Saturday afternoon.

Officials say that a 911 call went to Dekalb County Sheriff’s Office (DCSO) about a double homicide that happened on Saturday between 2 p.m. and 3 p.m. at a home in Pisgah, Ala.

Matthew Garren, 33, of Pisgah, has been arrested and charged with homicide after being captured. He is being held at Jackson County Jail with no bond.

The two victims have not been identified and are awaiting autopsy.

Jackson County Sheriff’s Department collaborated in this investigation, and in bringing Garren into custody, with DCSO.

This is a ongoing investigation.