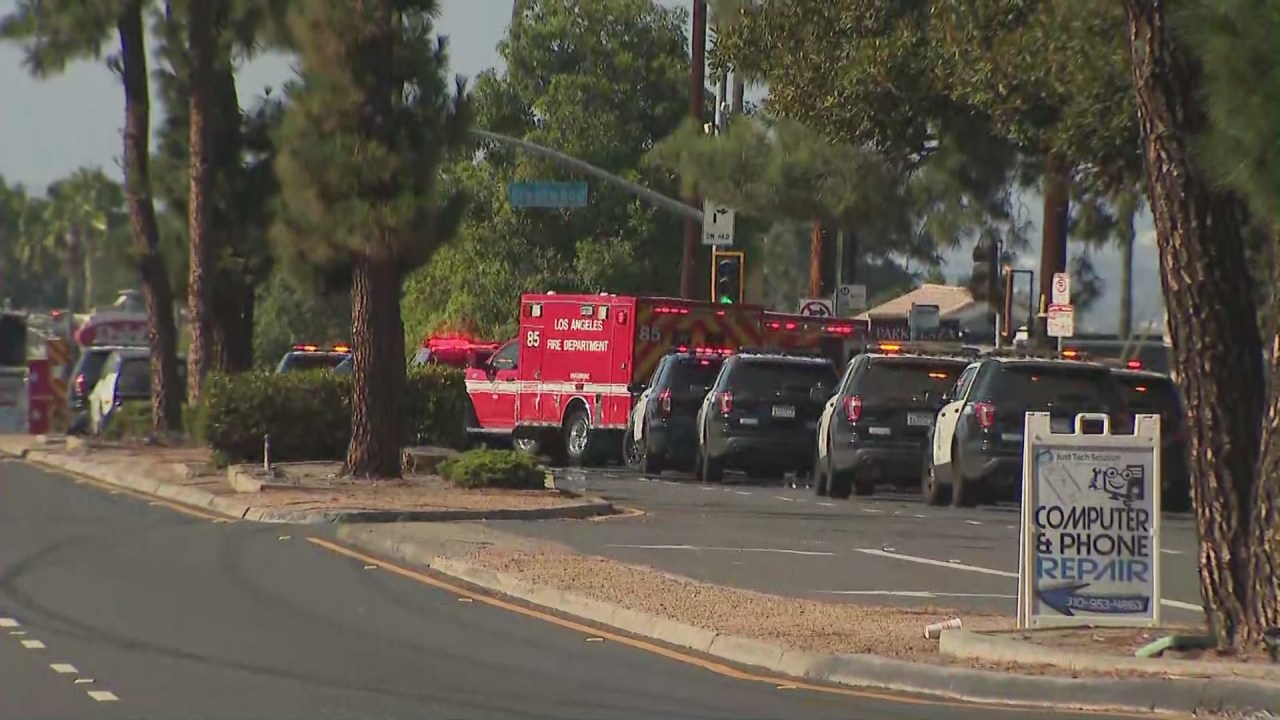 The shooting occurred just before 4 p.m. at the park, which is located at 560 N. Western Ave., the Los Angeles Fire Department said in an alert.

The shooting was initially reported near the park’s baseball diamond. There were 500 people in the park at the time, including many for the car show, which was unpermitted, but did bring a lot of people to the scene, according to police.

It remains unclear how many shooters there were, though officials believe there were at least two, and police have found some firearms.

Police described the incident as a dispute between two parties, not a random attack, and said it’s unknown “if this is a gang-related incident.”

Of those wounded, all seven people, who ranged in age from 23 to 54, were taken to nearby hospitals, the Fire Department said.

Commander Jay Mastick added that of the seven victims, two of those victims were taken to the hospital in full arrest.

By about 7:15 p.m., the LAFD confirmed that two people had succumbed to their injuries, though it remains unclear if those who died were the ones in arrest.

Witnesses said they ran from the scene in fear for their lives and the lives of the children who were at the park.

“I was trying to get away. I wasn’t trying to see who was laying anywhere. I just grabbed the babies that I saw were scared, and we took off with the babies,” a woman named Sandra told Nexstar’s KTLA.

LAPD was on a citywide tactical alert due to this incident, added Officer Cervantes of the Los Angeles Police Department. On Twitter, the department confirmed that the incident was “NOT an active shooter situation.”