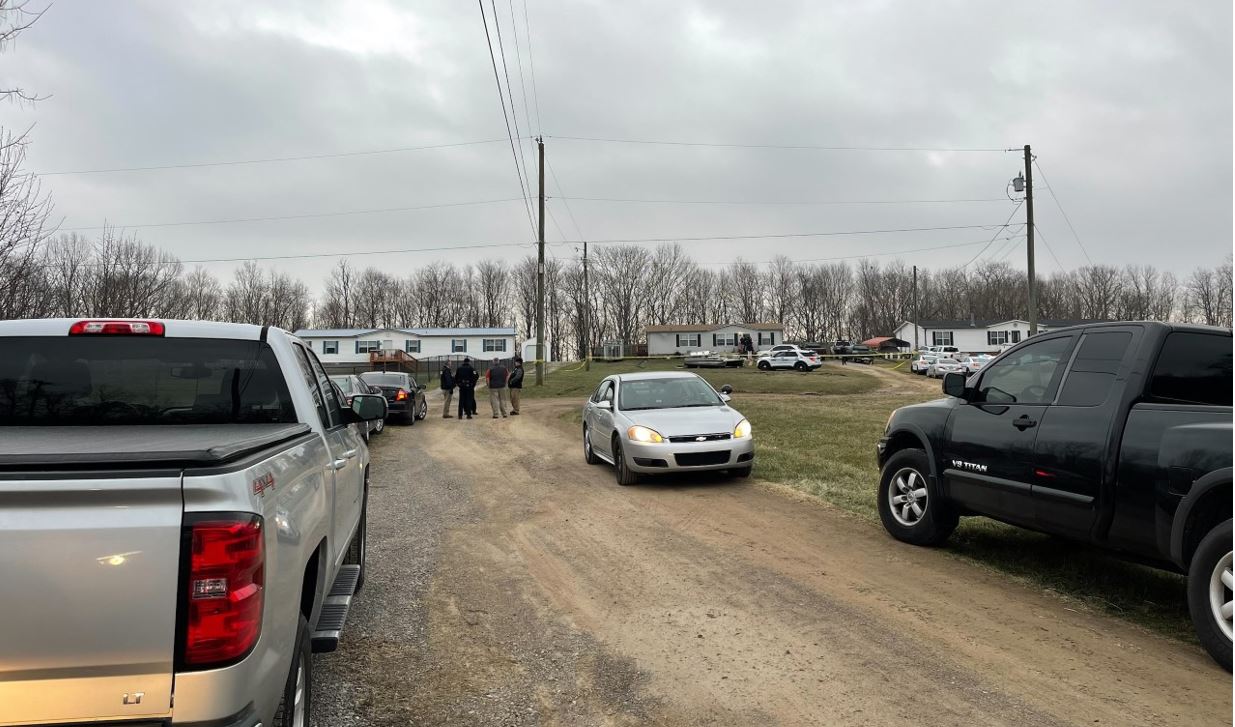 GOODLETTSVILLE, Tenn. (WKRN) — An investigation is underway after two children and a man were killed in an apparent murder-suicide early Friday morning at a home in Goodlettsville.

Multiple law enforcement officers were called to a home in the 2800 block Greer Road around 6:30 a.m. Homicide investigators and crime scene units were observed surrounding the mobile home.

Metro police reported two children were shot to death while an adult woman was critically injured. She has been taken to an area hospital for treatment of unknown injuries. The incident was described by Metro police as an “apparent murder/attempted murder/suicide case.”

A male suspect was also found dead from a gunshot wound, according to Metro police.

No additional information was immediately released. The investigation is ongoing.