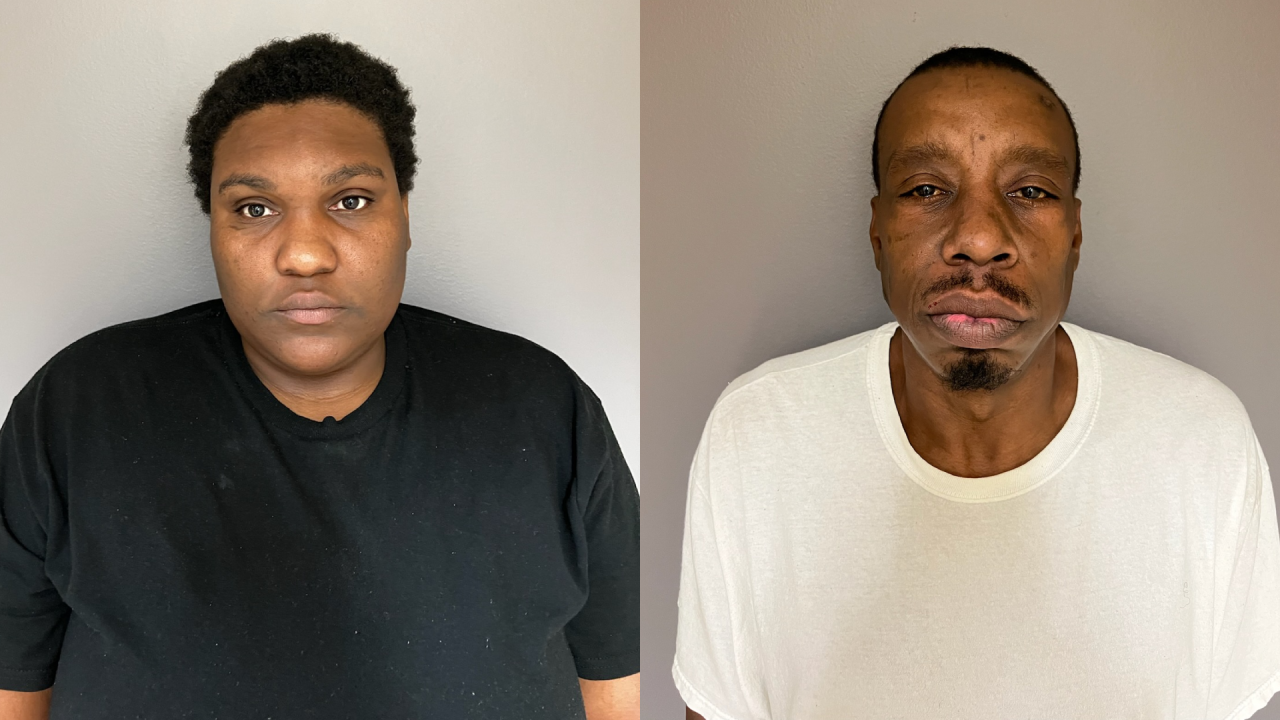 DECATUR, Ala. (WHNT) — Two people were arrested after a burglary in Decatur last month.

Decatur Police say officers responded to a home on Towerview Street SW on August 30 in reference to a burglary. When officers arrived, they met the victim who discovered their home had been broken into while they were home.

Officials say the victim was assaulted and property taken from their home.

Alexis Antesia Bolding, 26, of Decatur, and Mark Anthony Stephens Sr., 50, of Decatur, were identified as suspects, and warrants were taken out for their arrest.

On Thursday, September 22, Bolding and Stephens were found and arrested. Both were booked into the Morgan County Jail and charged with first-degree burglary.

Bolding was additionally charged with first-degree theft and four counts of fraudulently using a debit or credit card. Her bond was set at $69,000. Meanwhile, Stephens was booked on a $60,000 bond.