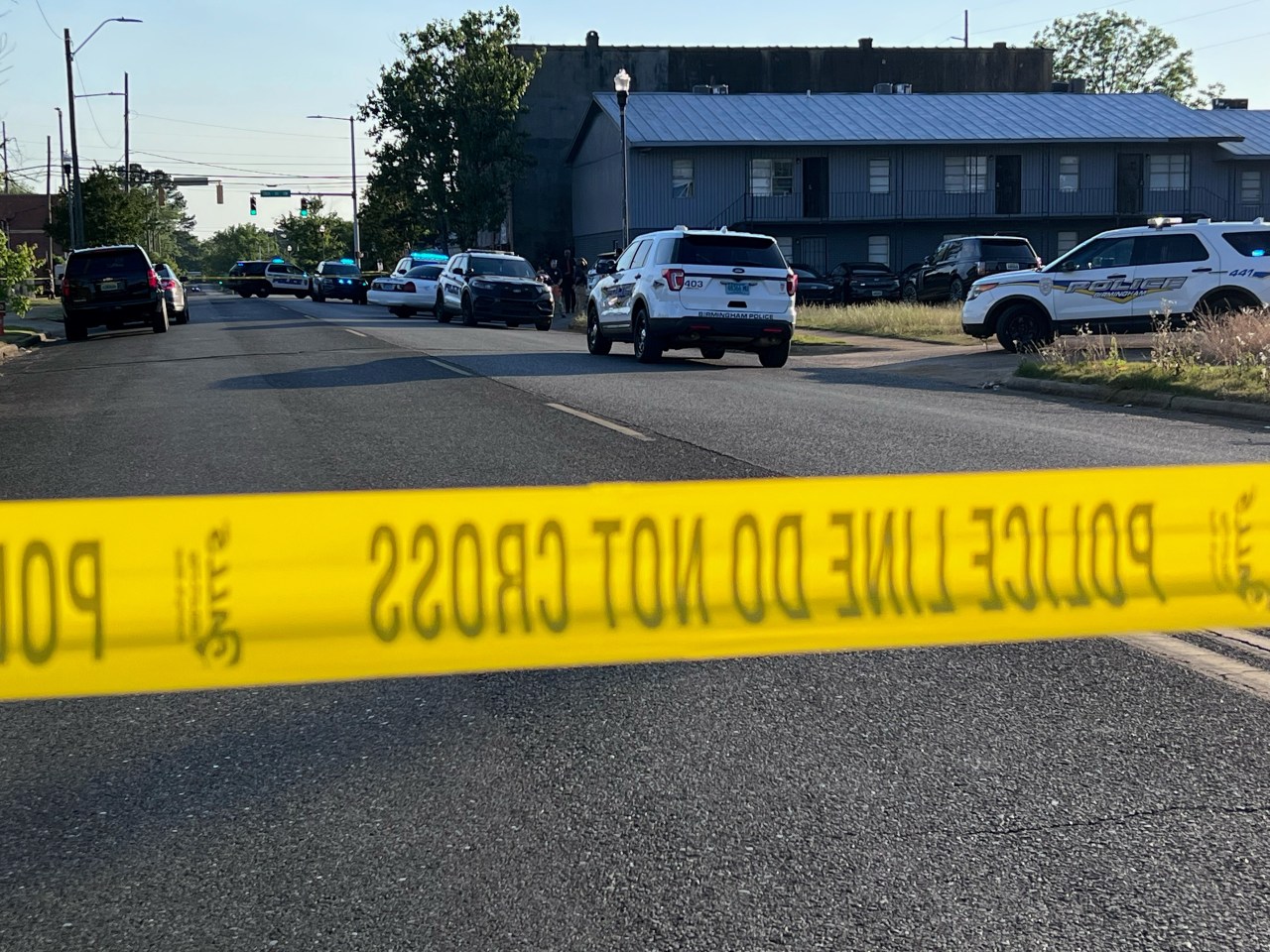 BIRMINGHAM, Ala. (WIAT) — The Birmingham Police Department is investigating a homicide in the 1200 block of Tuscaloosa Avenue Monday evening.

According to the Birmingham Fire and Rescue Service, authorities were called to the scene just before 5:45 p.m. on reports of a shooting. Once they arrived, they discovered a 17-year-old was shot and they were pronounced dead at the scene.

No other information has been released at this time. Stay with CBS 42 as this is a developing story.