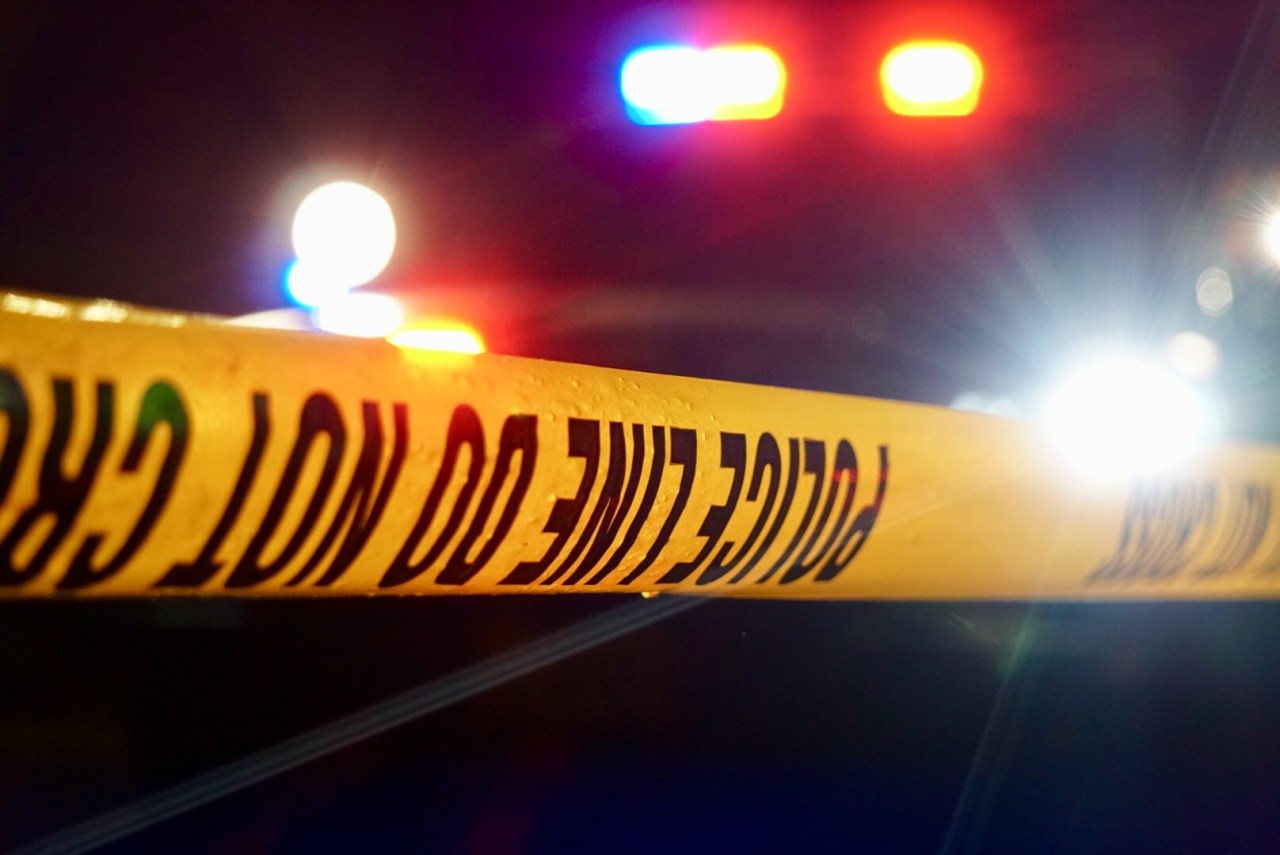 NASHVILLE, Tenn. (WKRN) — A 17-year-old who was wanted in connection to a shooting from last month was taken into custody Tuesday night.

The teen was arrested at a Due West Avenue apartment on an outstanding aggravated assault warrant for a March 17 shooting. In that incident, a 13-year-old was hit by gunfire on Claiborne Street.

Police say the 17-year-old fired a pistol at the victim multiple times near the JC Napier community basketball courts, hitting him once in the left buttock. The suspect then fired more shots in the direction of bystanders.

During a search of the apartment following the teen’s arrest, police found the following:

The 17-year-old is facing charges for violating his juvenile court probation.