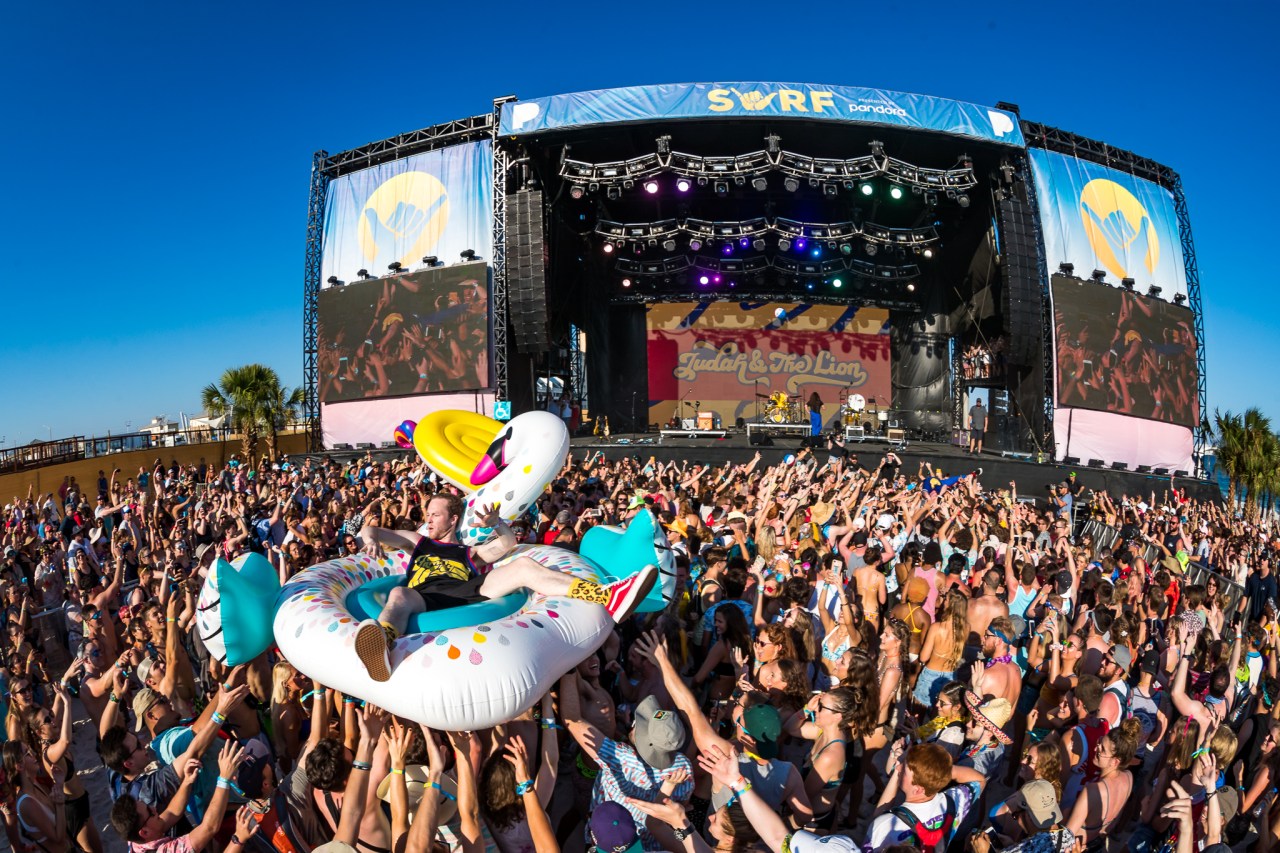 GULF SHORES, Ala. (WKRG) — The Gulf Shores Police Department and the Baldwin County Sheriff’s Office had a busy weekend during the Hangout Music Festival. There were a total of 133 arrests at the festival.

187 charges were handed out at the Hangout Music Festival, 127 of which were for Unlawful Possession of Controlled Substance. The breakdown of the arrests is as follows:

This list is a compiled total from all law enforcement agencies that helped with the festival.