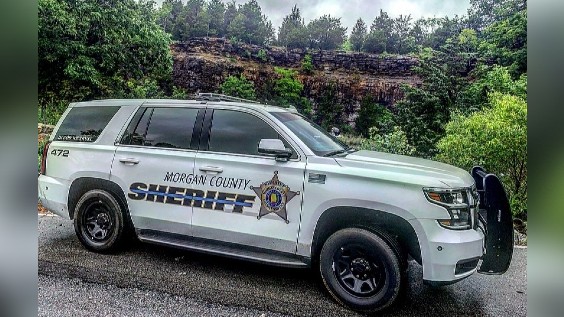 LACEY’S SPRING, Ala. (WHNT) – One person was trapped inside a home after an explosion just before midnight Saturday.

The Morgan County Sheriff’s Office said they responded to an explosion at the Dunlap Trailer Park on US-231. Deputies broke down the door to enter the home and help the person outside.

As of midnight, officials were unsure if anybody was still inside.

The Sheriff’s Office asked the public to avoid the area.