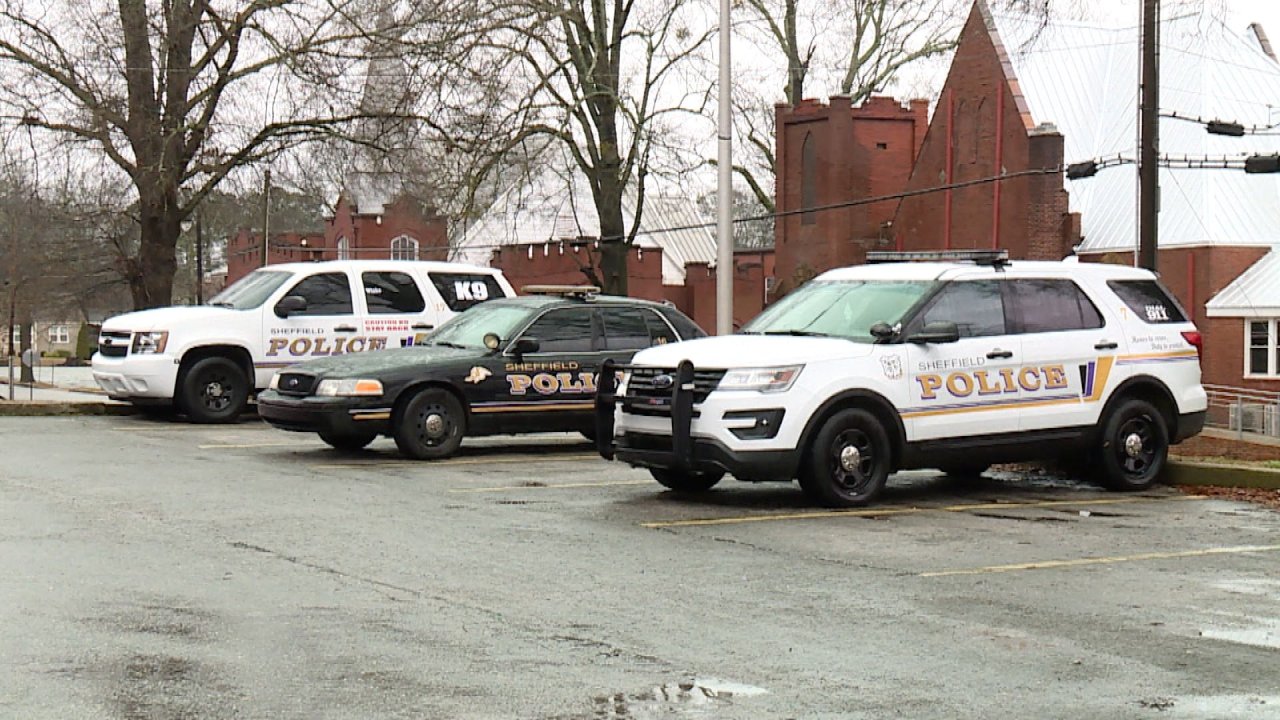 SHEFFIELD, Ala. (WHNT) – Police confirmed a person was killed in a shooting Sunday.

One person was killed in the shooting; their name is being withheld pending notification of their family.

Terry said the investigation is in its early stages and police were working to gather more information.