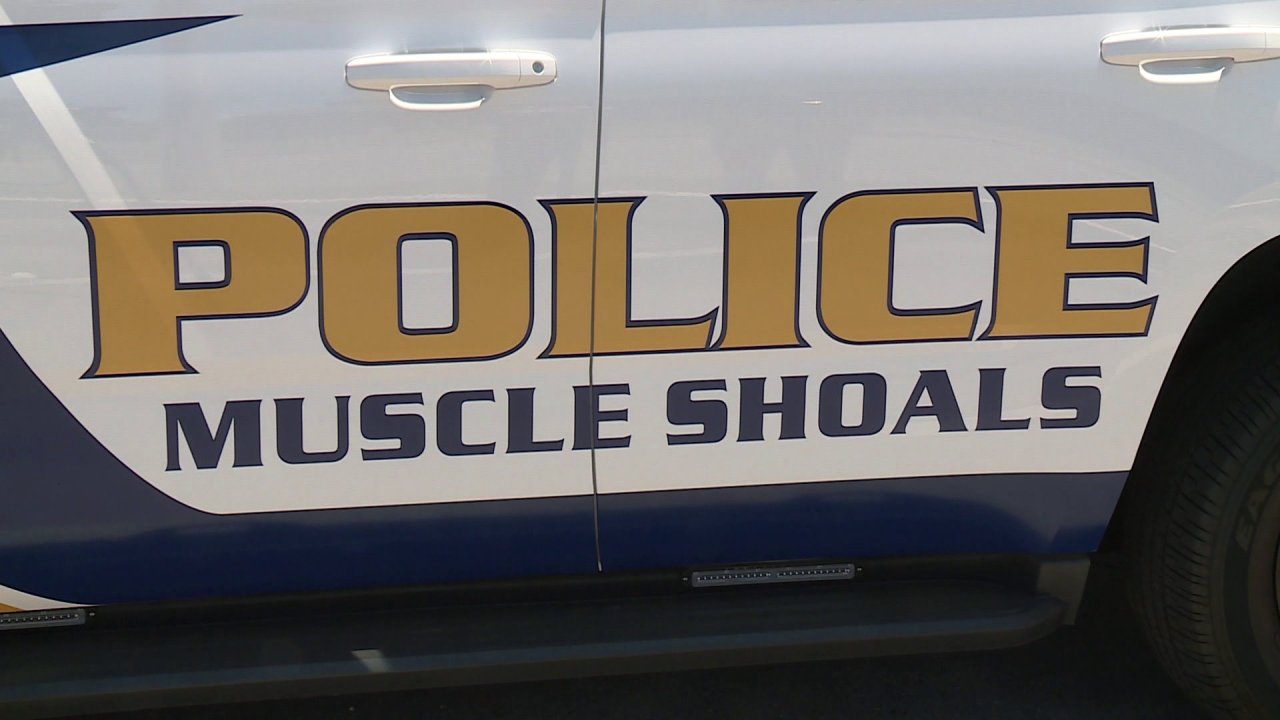 MUSCLE SHOALS, Ala. (WHNT) – A woman was killed and a man injured in a Muscle Shoals motorcycle wreck Friday night, according to Muscle Shoals Police Department.

Officials said they were called to reports of a traffic accident in the area of Ashley Drive in the Cornelius Landing subdivision around 9:30 p.m.


Yes, it can happen: Snake finds its way into toilet of Alabama home

Due to the severity of the accident and injuries, the decision was made to call Traffic Homicide Investigators to the scene, according to police.

Traffic Homicide Investigators will work to determine what caused the accident, if the cause of death was accidental or if it should result in anyone being charged in connection with Seal’s death.