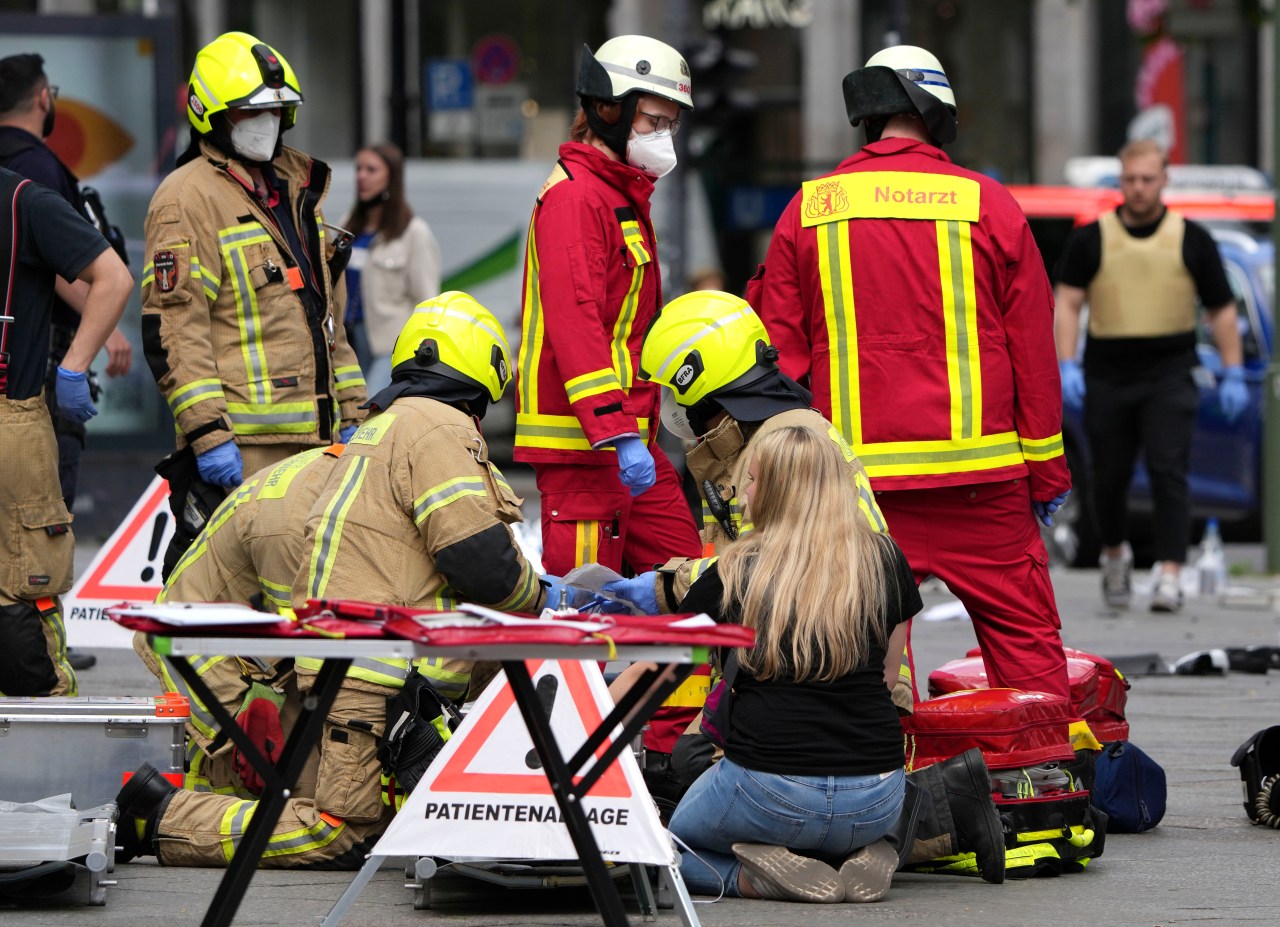 BERLIN (AP) — A person drove a car into a crowd of people in a popular Berlin shopping district on Wednesday, killing at least one person and injuring eight others, rescue services said.

Berlin police spokesman Martin Dams said the crash happened near the Kurfuerstendamm shopping boulevard in the west of the German capital.

He said the suspected driver of the vehicle was detained. It was unclear whether the crash was the result of an accident or whether the driver had intentionally driven into the crowd, Dams said.

It happened next to the Breitscheidplatz square, where an extremist carried out a vehicle attack on a Christmas market in 2016, resulting in 13 deaths.

Large numbers of rescue vehicles and first responders were at the scene.