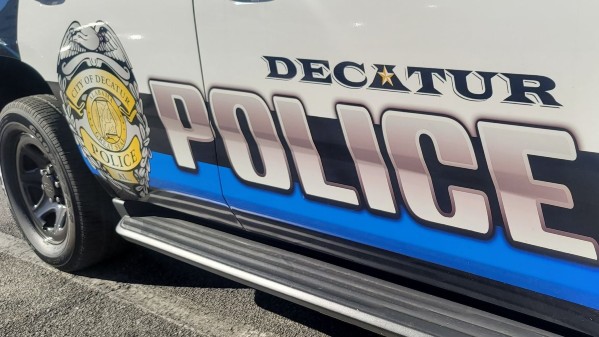 DECATUR, Ala. (WHNT) – A shooting left one dead and 2 injured early Saturday.

Decatur Police said officers responded to a disturbance in the 1000-block of 5th Ave SW around 4:30 a.m.

Officers found Charles Edward Baker, Jr., 42, had been shot. He was taken to Decatur-Morgan Hospital’s Parkway Campus and transferred to Huntsville Hospital where he was pronounced dead.

Around 4:45 a.m., Martez Deqwan Jackson, 34, and a woman arrived at Parkway – both had been shot and were transferred to Huntsville Hospital; they were in stable condition as of 9 a.m. Saturday.

Police said once Jackson is released from the hospital, he will be booked into the Morgan County Jail on a $150,000 bond.