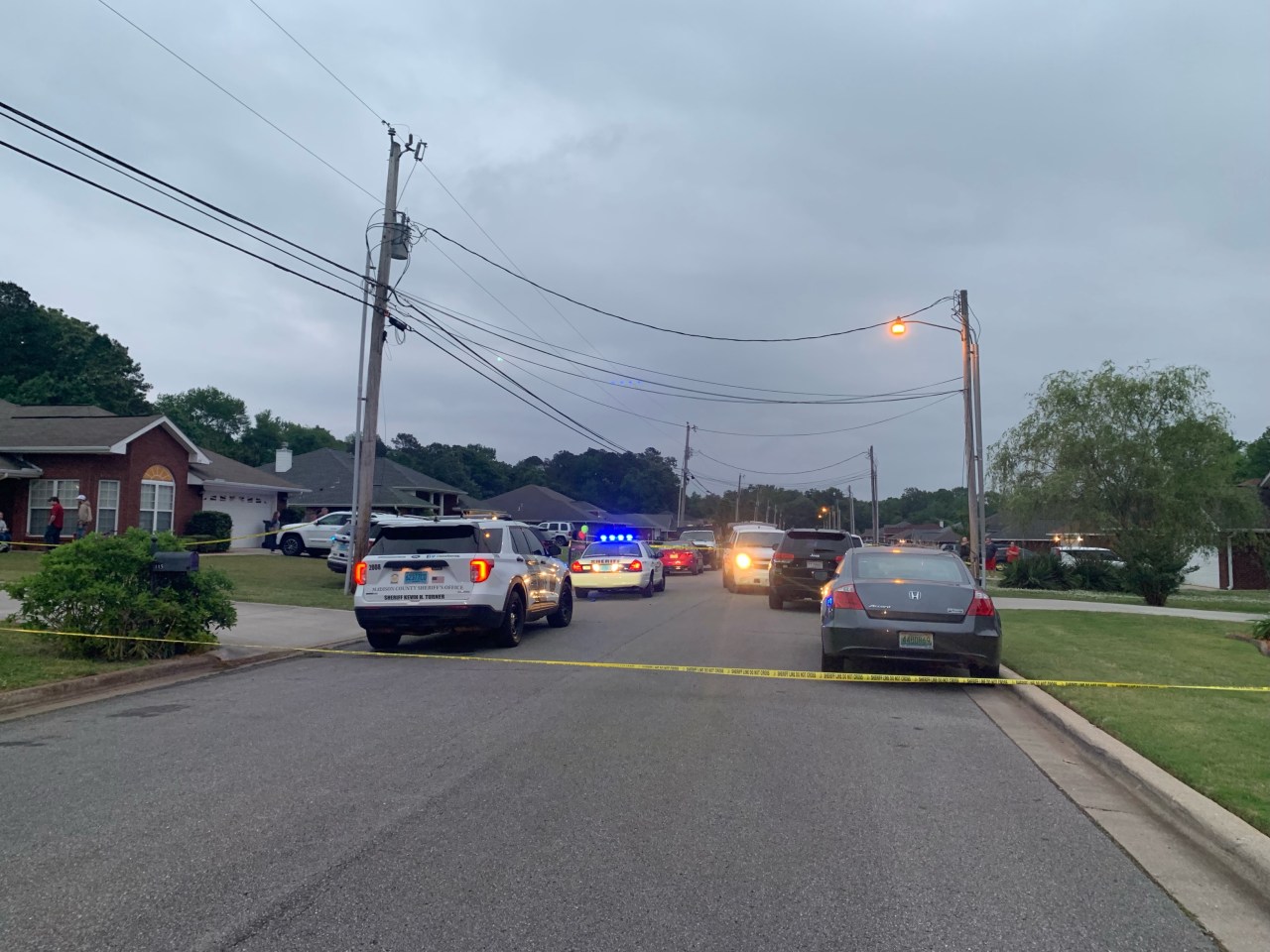 TONEY, Ala. (WHNT) – Madison County Sheriff’s Office responded to a shooting in Toney on Saturday evening.

The Sheriff’s office said that when they arrived to the home on Spirit Drive they located three victims. The shooter had fled the scene, but is known by witnesses.

Crime Scene and Criminal Investigation Division (CID) are on the scene.

HEMSI spokesman Don Webster says one person is dead and two more victims were rushed to Huntsville Hospital trauma services in stable condition, they are being reevaluated.