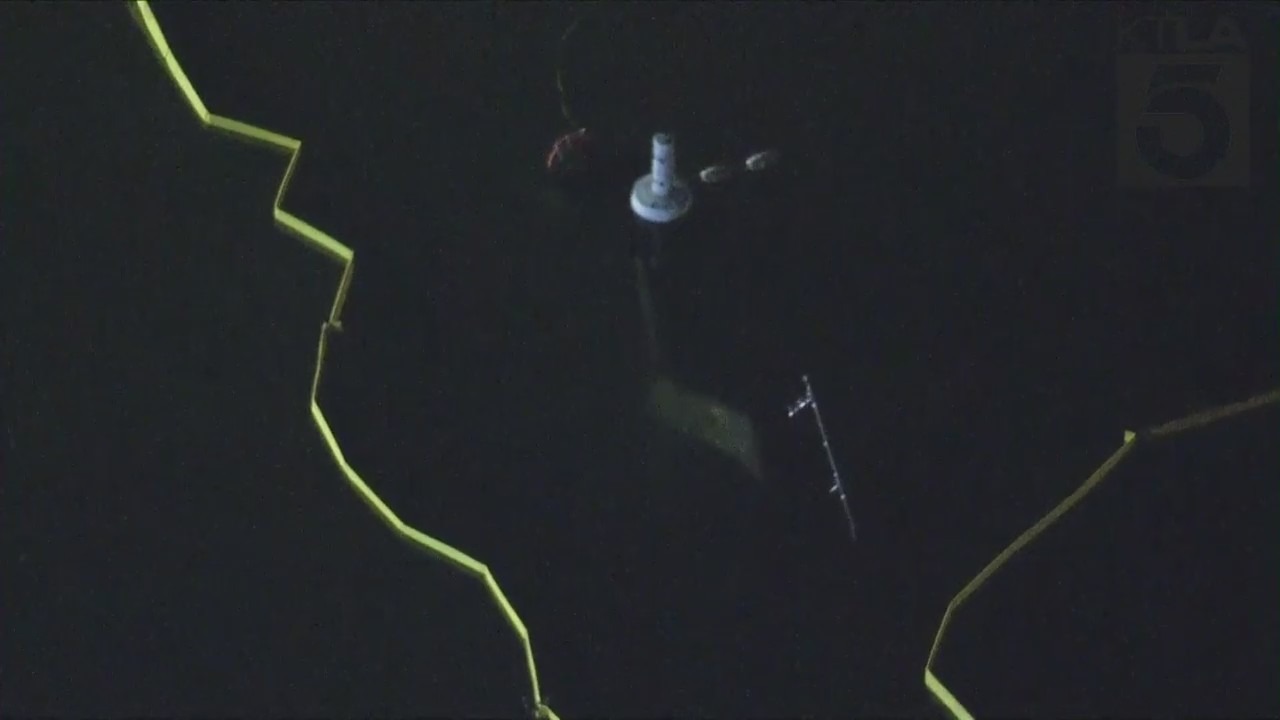 (KTLA) – One police officer died and another is in critical condition after a law-enforcement helicopter crashed in California’s Newport Beach Saturday night.


Alabama House to vote on allowing concealed handguns without permit

Joseph Thore, who was barbecuing nearby, witnessed the crash.

The crash, which occurred at about 6:30 p.m., sent both crew members to trauma centers, one with moderate injuries and the other with serious injuries, the Los Angeles Times reported.


Does my child need to file taxes? Here’s what to know

One officer, a 16-year veteran, is in critical condition, while the other officer, Nicholas Vella, died as a result of the injuries he sustained in the crash, the Huntington Beach Police Chief Eric Parra confirmed in a press conference late Saturday night.

Vella was a 14-year veteran of the department, Parra said.

“This is a difficult night for all of us, and I would ask for your prayers and your support as we support our officer’s family and as we continue to grieve through this,” Parra said.

“Officer Vella leaves behind a wife and daughter. He served the community of Huntington Beach with honor and dignity. Please join us in extending prayers to Officer Vella’s family,” the department added on Twitter.

“Our community values our police department, and the loss of an officer hits us all really hard. This tragic accident serves as a reminder of the danger and the risk that our police officers put themselves in on a daily basis to protect our community,” Delgleize said.

What caused the crash has not yet been released.

In a similar incident hours earlier, another helicopter crashed near swimmers in Miami Beach.